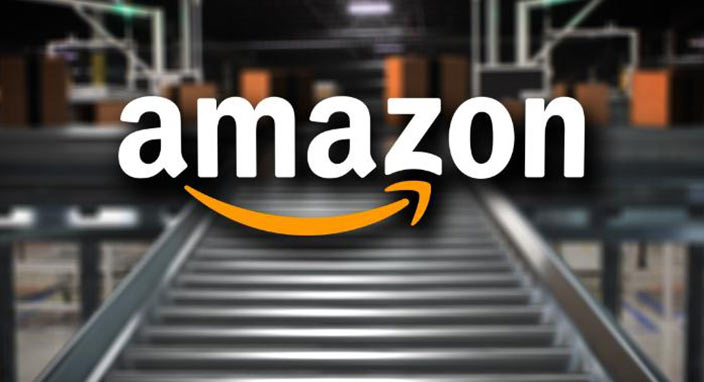 Amazon finishes at the Top after notching a 3.4 percent gain to finish with a market capitalisation of US$796.8 billion (3.28 trillion), about US$13.2 billion more than Microsoft.

Led by Chief Executive Jeff Bezos, Amazon has seen remarkable growth as its business has spread beyond its origins as an online bookseller to myriad other retail categories.

In September, Amazon was the second company to exceed the $ 1 trillion limit after the market.

Thus, Amazon became the second company to exceed this limit only five weeks after Apple, the technology giant that exceeded the $ 1 trillion in August.

Apple, long the world’s biggest company by market capitalisation first lost the distinction in late November and is currently fourth with US$702 billion, behind Amazon, Microsoft and Google parent Alphabet, which has a value of US$745.2 billion.

Why Augmented Analytics is the Future of the Data Industry