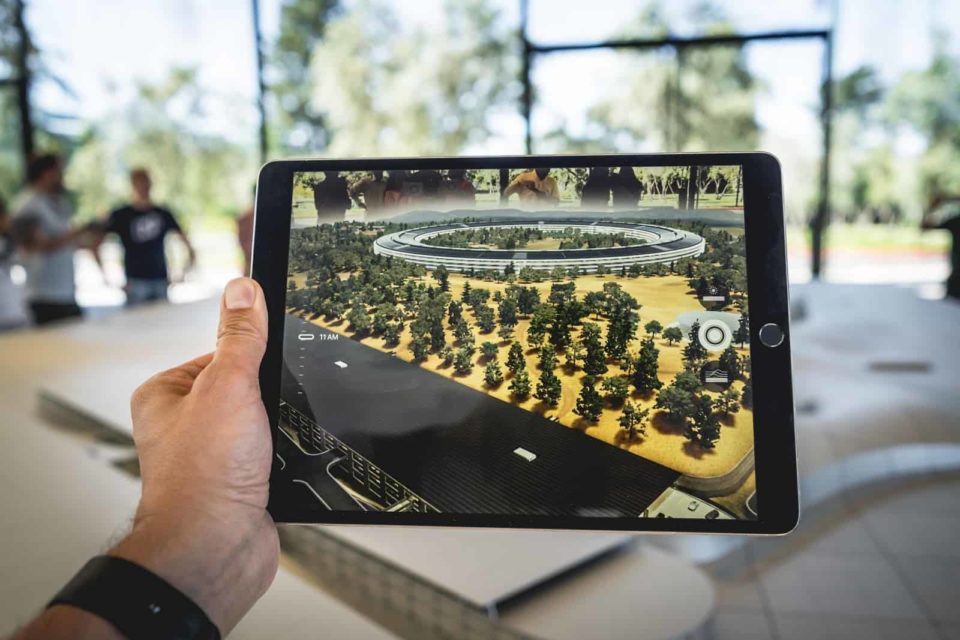 Businesses face many choices when they first begin designing their app, most notably, which platform to use – Android or IOS. Then, there’s a decision to make about what the details of the app will be, and how it will provide the best user experience.

That’s where AR and VR come in.  Though they’re in a similar field, augmented and virtual reality can offer two very different things for app design. Here’s a look at which one may be better for your business:

The Difference Between Virtual Reality and Augmented Reality

Virtual reality has already been utilized in the gaming industry, in fact, this is where it was first discovered. This unique way of projecting an alternate universe gained traction across many other industries other than gaming.

Augmented reality, on the other hand, has the power to change what you’re already seeing. This has been an incredibly vital addition to the real estate industry, construction, retail and more.

Both of these amazing developments in technology are also being used in app design and development, to create a dynamic, engaging app that users will love.

Which Can Provide Improved User Experience?

The nature of your app will determine which of VR or AR will provide your users with the best experience possible. After all, your app should encourage the user to engage with/buy whatever you’re offering them.

When it comes to virtual reality and user experience, it’s immersive, completely transporting the user to wherever you want them to be. It is a powerful technology, which should only be taken advantage of if your app is designed to be fully interactive.

For example, there are now many VR shopping apps that make the process of online shopping easy. If not, it may be confusing to the user.

Alternatively, there’s, augmented reality. This can give users a real-life view of what’s there. It’s important to note that where VR completely covers and replaces your field of vision, AR apps only show up on your screen.

A HoloLens can be used to project images in a limited area in front of your eyes if needed, however. App developers and businesses need to work together to establish what kind of experience they want to offer users.

When it comes to developing an app, one of the most important aspects to get right is increasing user engagement. When users can experience an alternate universe, you’re far more likely to capture their attention.

This is because there is still a novelty element when it comes to VR as it’s not quite the norm just yet, meaning users are intrigued and want to spend as much time exploring VR as possible. From this perspective, a VR app may be best.

However, augmented reality can provide a great level of user engagement, just in a different way. The incredibly popular app Pokémon Go is a prime example of this.

Which is Better for Creating an Unmatchable Virtual Experience?

The technology of AR and VR is taking over at a rapid rate. For those businesses that can get ahead of the curve, it’s a wonderful investment that will put you far ahead of your competitors, no matter whether you opt for AR or VR.

Both are incredible in their own ways; it could be said that the best one for your app design entirely depends on what your business does.

Zack Halliwell is a freelance writer in the business and marketing niche. You can connect with him on Twitter @ZackHalliwell

VR will Revolutionise the way we buy our future homes

What is a Signal Booster? Benefits & How to Choose the Best...