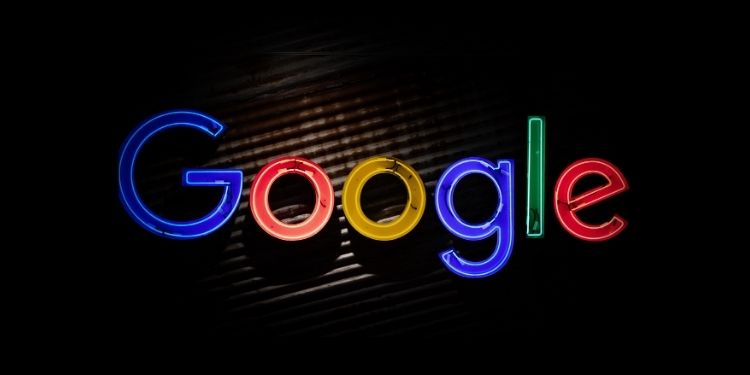 Google on Tuesday announced that it will reduce the Play Store commission for Android developers. Specifically, the revenue from Play Store apps and in-game purchases will be reduced from 30% to 15% in the annual service fee rate for the first $1 million.

Last year, Apple took similar action for small app makers. Unlike Apple, Google does not require developers to join the program in order to enjoy the preferential policy.

In addition, Google also requires all Android applications in the Play Store to start using its in-app payment system in September this year.