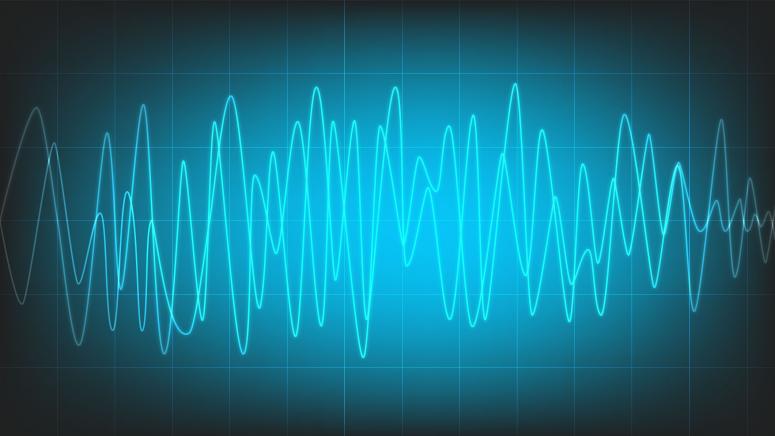 Big Data, higher compute capacities and GPUs and deep learning have had a transformative effect on the speech technologies of today. The transformation in technology has lead to accuracies that only rival humans. Obviously, the industry has moved to embrace the new technology and the effect is visible in contact centers across the globe.

For instance, whenever we make a call to an enterprise or even to a customer service, we must have noticed that a  physical human being never answers our call

Instead, we receive an automated voice which records answers and gives instructions to press buttons and guides us through a built-in menu. In recent years, all this has been possible only due to the emergence of a new technological breakthrough in the field of Machine Learning and Signal Processing popularly known as Automatic Speech Recognition.

Automatic Speech Recognition (ASR) and related subjects are continuously evolving and have become inseparable elements of Human-Computer Interaction (HCI). With the conjunction of emerging concepts like Big Data and Internet of Things (IoT), learning based techniques are becoming the hot topic for research communities in the field ASR.

Though there is plenty of commercial voice recognizers available for certain applications like dictation and transcription, due to many issues in ASR like recognition in noisy environments, multilingual recognition and multi-modal recognition a near to idea ASR engine is yet to be addressed effectively.

Automatic Speech Recognition engine is capable of recognizing spoken words and converting the recorded voice into text and it also supports the real-time audio transcription. The ASR engine can support various languages and accents that can be localized to any language.

The ASR engine is capable of actioning voice commands given to electronic devices such as computers, PDAs or telephones through microphones. Though the most recent version of ASR technology is based on Natural Language Processing(NLP) and this technical leap in voice recognition technology comes closest to allowing real conversation between a person and machine.

Though it can’t be deduced that it is the final step. Rather it’s still a long way to cover before reaching an apex of development, we’re already witnessing some remarkable results in the form of intelligent smartphone interfaces like the Siri, Alexa or Google assistant program.

The voice recognition solution supports both simple grammar and very large grammars for complex tasks such as dates, complex commands and yellow pages styled complex directory lookups. Both types of grammars can be stored on the server after compilation, to ensure fast processing for future utterances.

It makes use of statistical and neural language model to understand natural language. That’s all because of voice recognition engines that operate using algorithms through acoustic and linguistic modeling.

Acoustic modeling signifies the relationship between the linguistic units of speech and audio signals whereas Language modeling matches the sounds with word sequences to distinguish between words that sound similar.

This software can be used in offices and businesses, which can enable users to speak to their computers and have their words converted into text via voice recognition. You can access function commands like setting a meeting or conference, opening files, making a call to the client and much more.

So, what is keeping speech recognition from becoming dominant?

Truly, it’s the challenges imposed by this technology of which accent and voice are biggest and these aren’t accessible by word recognition platforms. And simply recognizing voice is not enough — the software must also recognize new words and proper nouns.

But players like IBM, Google are leading today’s era of speech with their voice recognition technologies and solutions in B2B markets which in turn is positively making common man’s life easy and more productive in a scalable manner.

The IBI group deployed 511 systems throughout the United States, most notably in the Greater Los Angeles area, (LA, Orange and Ventura counties), as well as for the states of Florida, New York, Massachusetts and Alaska. 511 services offer a plethora of information, ranging from today’s weather to “how soon will the L7 bus be here”.

Today millions of commuters use 511 services daily, whether to check traffic updates, transit information or alternative solutions to their transportation needs. Although the users of this system will not be calling from quiet locations, rather from noisy environments such as train stations, bus stops or at the side of the road.

Therefore, the speech recognition technology utilized must include the first-rate algorithm to filter out the noise and 21st-century technology to interpret utterances into recognizable text that is audio transcription by speech to text.

Utilizing proprietary neural networks and deep learning techniques, it has been able to interpret the noisiest utterances, guiding the Voice User Interface (VUI) to find the appropriate response, thereby completing a caller’s request expeditiously and accurately.

The GoVivace’s speech recognition engine with an accuracy rate of 87 percent can handle a large vocabulary, or a constrained topic specific language model, which provides for a higher rate of accuracy when the application permits.

Regardless of how much advancements there have been till now or going on ASR technology, there’s still a long way to go as speech recognition comes with numerous challenges such as human-like understanding of voice as humans have their own knowledge base which is resulted from reading, experiments, experiences, examination, situation, interaction and communication.

They may hear more than the speaker speaks to them. While speaking speakers have its own language model of native language. Humans may understand and interpret the words or sequence of words, they never heard before, but that’s not the case with ASR now as the models have to be trained according to certain requirements.

But, as mankind has challenged technology over since the last two centuries, it will surely be going to conquer these challenges and will define the whole new definition of speech.

Sahil is an SEO at GoVivace Inc. and assists the marketing team in maintaining and promoting GoVivace’s digital presence over various channels. He loves to read and understand the latest digital marketing trends and is always excited about the newest e-gadgets in town. Apart from digital marketing, his interests include food, photography, travel, and soccer.