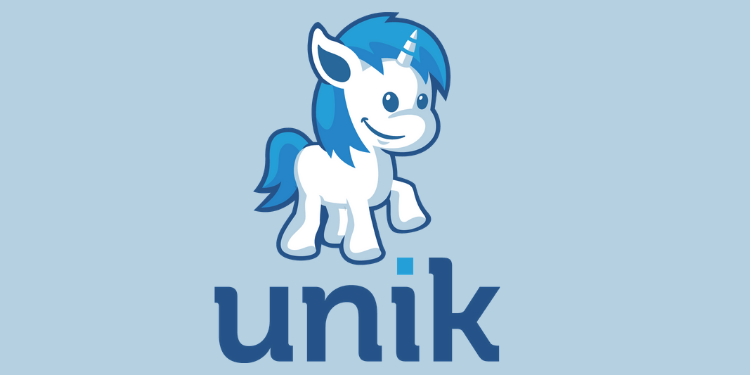 If you speak with anyone in the know, they’ll tell you that unikernels are well on their way to becoming the next big thing when it comes to microservices.

In fact, several projects are going on right now that are perfect for unikernels when compared to other popular cloud-based services. If you’re curious about some of these fantastic projects currently in the works, simply continue reading to learn more!

First off, let’s quickly break down what unikernels are. Basically, they are similar to Docker containers because they allow people to run an app inside a portable and software-defined environment. One crucial difference in unikernels is that they package all of the libraries required to run the app directly into the unikernel.

The result of this is an app that can boot and run on its own. It doesn’t require a host of any kind, making unikernels a more efficient and faster program. Thanks to this ability, there are already numerous unique and fascinating projects produced thanks to unikernels.

This exciting California-based company is dedicated to creating an operating system designed specifically for the latest generation of cloud computing and infrastructure. The operating system itself was built using the unikernel approach in order to improve application speed and computer security while minimizing the computing resources and space needed to do so.

This company aims to offer software solutions for clients, subscription services as well as technical support for industry experts. NanoVMS already works with companies and organizations such as Amgen, JetASAP, PayWax, the United States Department of Energy as well as the United States Air Force.

Jitsu is a DNS server that automatically starts up unikernels. The project is currently just in the experimental phase. Still, it is already being used to express just how valuable and quick an infrastructure based on unikernels could be.

In Jitsu’s case, the simple DNS requests can trigger the launch of a given application or applications that run in wholly self-contained environments. What is perhaps most remarkable about Jitsu is that there is a minimal amount of overhead involved in deploying the apps. All users need to do is have unikernels and a fair amount of traffic on the network.

This project is currently supported by the Linux Foundation and Xen. It aims to replace cloud-based virtual servers thanks to the use of unikernels. This would be so exciting because unikernels would make it possible for fine-tuning in a much more impactful way than virtual servers currently allow. They would also be far more efficient and even more secure because there is such a small comparable resource overhead.

As you can see, a lot of fascinating projects are already in the works thanks to unikernels. Though these projects are still in production, they certainly underline just how innovative unikernels can be. Without a doubt, this is something to keep an eye on in the months and years ahead.