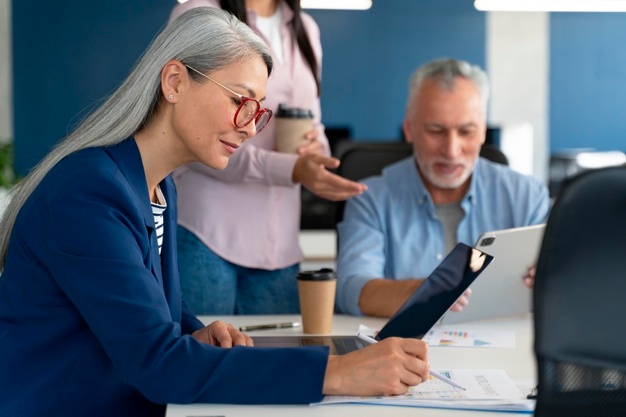 Sports are perhaps the form of entertainment with the biggest global following. Certain disciplines have fan bases of hundreds of millions, often billions of people all over the world, and the popularity of sports stars often matches that of the most famous actors and musicians (footballer Cristiano Ronaldo, for example, has been the single most followed person on Instagram).

Sports have spawned several industries that thrive on its popularity – one of them is the betting industry. And it is perhaps the most data-driven business of them all.

Sports betting has become, in the last decade or so, a widely accepted activity. An ever-increasing number of countries are now regulating betting instead of simply banning – or ignoring – it, applying customer protection measures and taxing the revenues of the operators.

Several major betting groups are present in multiple countries. The Betway app, for example, is available to players on almost every continent, providing bettors with the latest odds from pretty much every market (as in sport) they could be interested in.

Sports betting is one of the industries where big data has played an important role before “it was cool”. Statistics about the performance of sports teams and individual players go back decades, offering fans and analysts insights into their development and evolution over time.

And based on these statistics, both the professional sports predictors – tipsters – and the bookmakers themselves can predict the outcomes of sporting events.

Of course, the two use the same data with two different goals: the bookmakers set their payouts based on the predictions thus made, while the tipsters provide bettors with tips for more successful betting activity.

How accurate are these predictions?

The payouts set by bookmakers don’t exactly match the implied probability of a certain outcome – this is not a mistake on their part, though.

In the case of a sporting event, say, a soccer match, one of the participating teams is more likely to succeed (it is called the “favourite”) while the other is less likely (we call this one the “underdog”).

The bookmakers set their payouts in a way that will make the bets on the underdog more attractive compared to the “true” odds of the outcome. This is their way to attract bettors to both potential outcomes, thus balancing the ledger and reducing their own risk.

Who else uses these statistics?

There are companies like Sportradar, Sports Monks, and Gracenote that specialize in collecting and providing sports and eSports data to anyone who might need it. And the number of use cases might surprise you.

Bookmakers and tipsters are not the only ones who rely on big sports data to work – the stats shown on the screen when you watch a sporting event or recited by the commentators, the statistics you read on a sports website, the records shown during car races and other sporting events all rely on information provided by these companies.

Sports betting is a widely accepted activity with users and proponents all over the world. But unlike other forms of gambling, sports betting does not rely on chance – it predicts outcomes based in statistics and information instead.

Copy Files From One Folder to Another with AOMEI Backupper 6.8.0