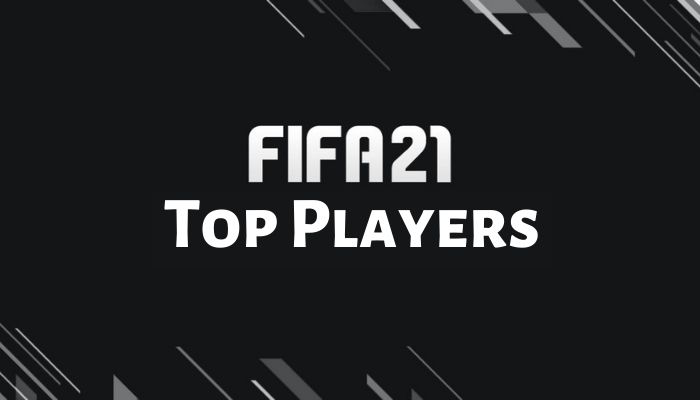 For football fans, I do not think that this exceptionally famous game requires a formal introduction. But if you are looking for good competitive entertaining games then this game can surely end your hunt for a decent amusing game.

Released on October 5, 2020, like all previous versions, FIFA 2021 is developed and published by EA sports.

Based on real-world famous players and clubs, this game is full of excitement and fun.

Cutting the story short, FIFA 2021 is an official and leading football simulation video game. The officials have announced many huge tournaments for FIFA 2021 making it a good game in terms of Esports.

FIFA 2021 can be playable on PC, PlayStation, Xbox, Nintendo Switch, and many other gaming consoles.

As FIFA 2021 is the 28th installment in the FIFA series, they have made the gameplay more efficient, glitches-free, and smoother than its previous installments. Also, many new features are added to this new version.

Let’s have a look at some of the top players in Fifa 21.

Leo Messi has no doubt the best stats and ratings in Fifa 21 among all players. The overall rating of Messi is 93 including 96 dribbling, 96 ball control, 95 vision, and 95 finishing.

The Juventus forward secures second place after his South American rival with an overall rating of 92. Other stats include 95 positioning, 95 finishing, 95 reactions, and 92 ball control.

Lewandowski secured third place after scoring 61 goals in 57 matches. He has an overall rating of 91 including 94 finishing, 94 positioning, 93 reaction, and 89 shot power.

The best Premier League player, De Bruyne secured fourth place with an overall score of 91. The other stats include 94 short passing, 93 long passing, 92 ball control, and 91 reactions. Considered the best midfielder in the game.

Although we’ve seen Neymar in the top 3 still there’s no wonder that he is placed in the top 5 with an overall rating of 91. Other scores are 94 acceleration, 89 sprint speed, 95 ball control, and 95 dribbling.

Jan Oblak is the best goalkeeper in the game so far. He scores an amazing 91 with 92 handling, 90 reflexes, 90 positioning, and 87 diving.

Considered as the best defender on the planet, Van Dijk has made it to the top 7 with an overall rating of 90 including 93 marking, 93 standing tackle, 90 interceptions, and 90 jumping.

This is the list of the top players in Fifa 21 with the most ratings.

To get these player’s cards, you will need a huge amount of gold which is hard to get in the game. Eldorado.gg has made it easier for you to get FUT coins at very reasonable prices. Just visit their website and get your Fifa coins now.