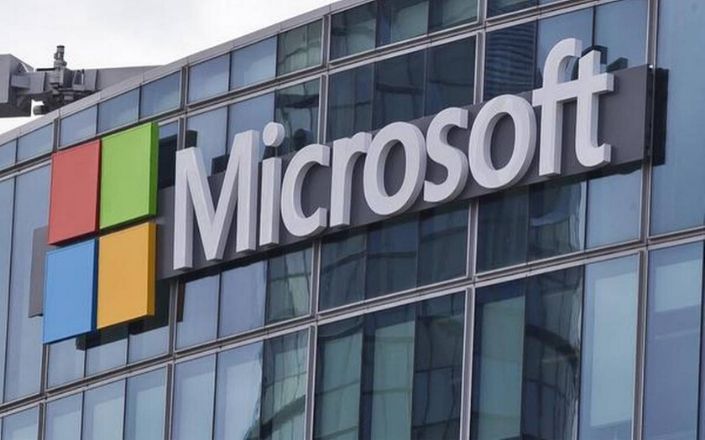 Why did the Microsoft Teams app crash? Should companies still use it? Discover expert insight that can protect your business from devastating downtime.

Microsoft is an international tech giant with nearly 150,000 employees and well over $100 billion in revenue per year.

Even so, it’s not immune to making foolish mistakes, as its embarrassing Teams shutdown proves. The Verge reports that earlier this month Microsoft Teams went down for nearly three hours.

The shutdown occurred just after 9:00 EST and lasted till noon; during this time, users who tried to sign in were met with an error message stating that Teams was not able to establish a secure HTTPS connection to Microsoft’s servers.

Microsoft later acknowledged the shutdown and admitted that it was caused by the company’s failure to renew an authentication certificate.

The admission surely embarrassed the tech giant as Microsoft has its own System Center Operations Manager software program built to monitor IT systems for certificate expiration.

What the Experts Say

Various IT managed service provider owners have weighed in on Microsoft’s embarrassing lapse. Jen Young from the ARCIS Technology Group points out that Teams wasn’t the only app affected by Microsoft’s failure to renew its authentication certificates.

SharePoint was also affected by the lapse as well. Some companies, such as Jorge Rojas’ Tektonic Inc., experienced no major impact as they had only started using Teams and so did not rely on the program for vital business functions.

However, it’s certain that plenty of other users were severely impacted by Microsoft’s careless mistake.

Teams are a collaboration-facilitating app and businesses with remote workers and/or workers in various branch offices likely lost a great deal of money as employees were unable to communicate with each other efficiently and securely for a large portion of a workday.

Some IT experts have voiced frustration over the mistakes. Ilan Sredni from Palindrome Consulting Inc. noted that several of his clients were impacted by Microsoft’s mistake and then blamed the tech giant for putting a priority on cutting business costs instead of offering top-tier customer service.

He also pointed out that the Microsoft Teams’ debacle isn’t Microsoft’s only slip-up as Palindrome Consulting Inc. has found that some of Microsoft’s patches and updates aren’t being completed properly.

Nick Allo from Semtech IT Solutions reports that he is frustrated by Teams’ three-hour downtime because, as a Microsoft partner, his company pushes Microsoft features to his clients.

It’s not hard to understand how he and others in his position would be less than pleased by the problem.

The IT MSP industry is a competitive one and companies that push IT software and solutions that cause downtime and loss of profits could likely face customer fury for the issue.

Even so, Mr. Allo is willing to give Microsoft the benefit of the doubt, noting that the outage was brief and Microsoft was willing to admit its mistake.

Mr. Allo also accurately points out that all IT solutions can fail at one point or another. There are always outages that could affect a company’s services and profits.

Salesforce, for instance, experienced a massive outage that took nearly two weeks to fully repair. It was caused by a faulty database scrip that exposed internal data to ordinary uses, leading Salesforce to block network access to all its users in order to prevent a data breach.

Stripe went offline for two hours during a regular workday; during this time, businesses that use the tech service were unable to process payments from clients.

Companies would do well to bear in mind that even the best, most efficient IT solutions have their downsides and every single business should have a plan in place for dealing with occasional tech problems and crashes to ensure that a single unfortunate incident does not cause massive disruption.

It’s clear that there is no good excuse for Microsoft forgetting to renew its certificates. The company clearly has been slacking off in some areas, reducing personnel in certain departments to save money without paying attention to the customer service implications of doing so.

At the same time, this does not mean that businesses should stop using Microsoft’s apps and services. Microsoft Teams, like the company’s other programs, has many benefits and companies the world over have found that it can boost business efficiency and profits while cutting costs.

However, companies would do well to bear in mind that no single tech solution offers guaranteed 100% uptime. Preparing for potential disasters is important for companies that cannot afford to allow long-term downtime to interfere with regular business operations.

How Internet of Things can Improve Workplace Productivity