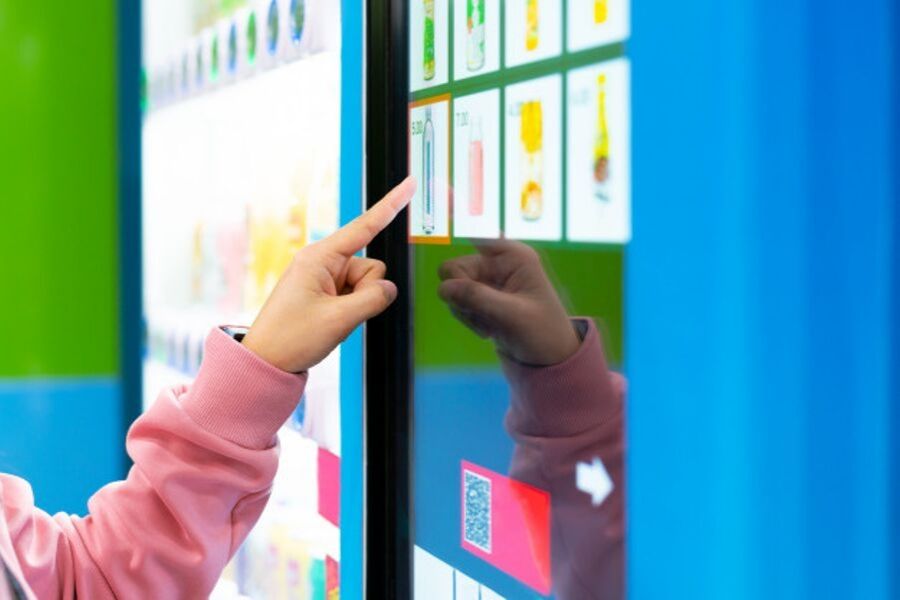 Japan is known for many things – its long and colourful culture, fantastic food, and world-leading technology. What’s perhaps less known to people that haven’t visited before is that Japan also has some of the most prevalent vending machines in the world.

You’ll struggle to find a place without a vending machine full of soda and ice cream, and even in temples and down the smallest street, you’ll probably only be a minute away from a drink. Japan takes this a little further though, with some of the most interesting and experiential social vending machines in the world.

Whether you go for a slice from your local Italian, or if you prefer every topping at Pizza Hut, pizza is something we all crave from time to time. What if you could get it in less than 10 minutes from a machine on the street? Well, it may not have occurred to you until now, but if it seems like a stroke of genius, then this vending machine is for you. Found in Hiroshima, you can often find queues lining up to get a slice along with a DVD to rent in the shop where it’s located.

Tie on the fly

Japanese men and women work hard, and if you ever take the subway at rush hour, you’ll see hundreds of people stuffing themselves onto the next train all wearing white shirts and ties. For people outside of the Japanese 9-5 (or probably longer), then a tie vending machine may seem unusual, but when you need to get to your next meeting, and you’ve spilt some curry on your tie, then this vending machine may save your life!

When a storm is coming

Japanese weather is unpredictable, with blazing hot sun one minute and pouring rain the next. In the rainy season, it can be easy to get stuck outside while the rain lashes down on you. This has brought the umbrella vending machine to life, with the interesting twist that you don’t even have to pay for them.

The idea is that you just take the umbrella back to the same or another machine once you’re done with it. This may seem strange to people that aren’t from Japan, but the culture is generally very trustworthy, and we can assure you that most of these umbrellas are returned.

If you want to make an omelette…

Heading home after a long day, but have nothing in the fridge? We have you covered. Egg vending machines have become especially popular in more rural areas with fewer shops that are open 24 hours a day, and mean that you can get a quick dozen eggs on the fly for your evening ramen.

And a side salad to go with it

One of the weirder things on this list, but make no mistake, lettuce vending machines do exist. This is just a step further from getting your eggs from a machine, so why not? It doesn’t stop at lettuce. You can get a whole range of fruits and vegetables from vending machines in Japan, so you’ll never be short.