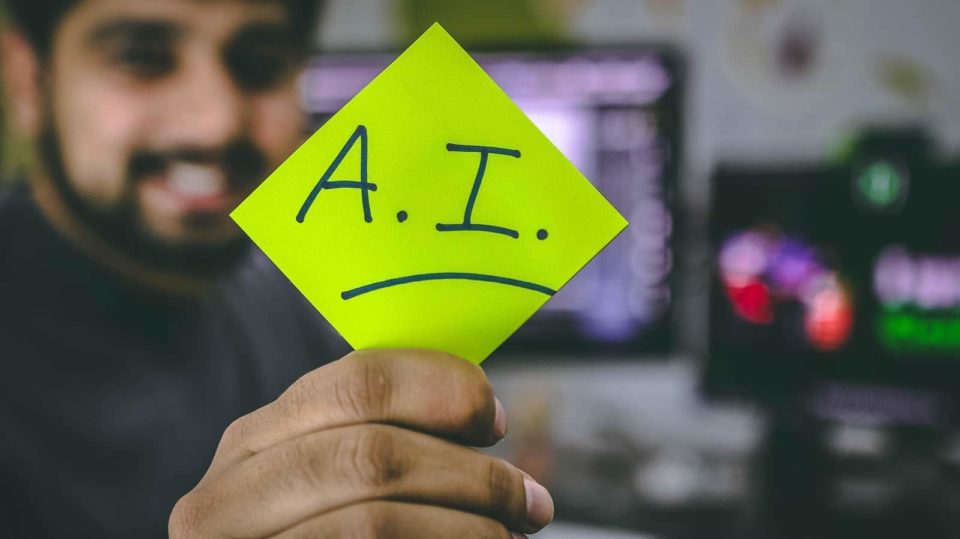 For anyone old enough to remember the Terminator movies, the idea of artificial intelligence is a double-edged sword. Who wasn’t terrified as Arnie went back in time and hunted down Sarah Connor?

Back then, it wasn’t a realistic fear. We had machines, for sure, but AI at the level displayed by the Terminator was something that was far off. Well, fast-forward thirty-five years later, and things have changed quite a bit.

The Future is Here

While our tech still hasn’t reached the Terminator level, AI is advancing at a rapid pace. It’s widely acknowledged that we could never return to a time before AI. It’s unavoidable that machines are going to be virtually indistinguishable from humans.

Are We Creating Our Next Lot of Overlords?

Computers have become a lot more intelligent. In fact, the Turing Test – once considered unbeatable – was beaten by a chatbot known as Eugene Goostman five years ago. You can read more about the development of the AI tech in the infographic originally compiled by Nick over at TechJury.

This infographic shows that there is a lot of potential good that can come from using AI. For those of us who grew up watching movies like Terminator, though, there’s also the fear that machines could start taking over the world.

How close are we to the era of robot overlords? Actually, we could be a lot closer than you think.

It’s not as dramatic as is portrayed in sci-fi movies. We don’t have machines making all our decisions for us. But it would be naïve to say that we are also in complete control of everything that we do.

Unless you’ve been living under a rock, you’ve definitely encountered AI tech, and it’s had some influence on how you act. Does that sound ridiculous to you?

Think about this for a second. When you’re browsing the web, do you notice the ads that keep popping up? Isn’t it amazing how they seem to know exactly what kinds of things you look for? Not really, if you consider that software tracks every move you make online. And, what do you think helps that software decide which ads are best for you to see?

Even if you’ve blocked all advertising, AI still influences your life. Those search results that are presented to you are found using AI.

Your virtual assistant runs on AI. In 2015, just over 544 million unique users used AI. By 2021, that figure is expected to more than quadruple to over 2.5 billion users.

That time-saving accounting program that pulls all the figures from your banking statement and saves you the hassle of typing everything in? You guessed it; AI powers it.

It’s too late for those worried about computers taking over the world. Can you imagine your life without smartphones, the internet, or any kind of computers? Not many people can.

There’s no denying that intelligent machines are useful to us, particularly in the business sector. As you’ll see from the chart below, companies in 2018 have used AI for a multitude of purposes.

Could you see them suddenly stop using the tech and reverting back to human labor instead? Let us know your thoughts in the comment section.