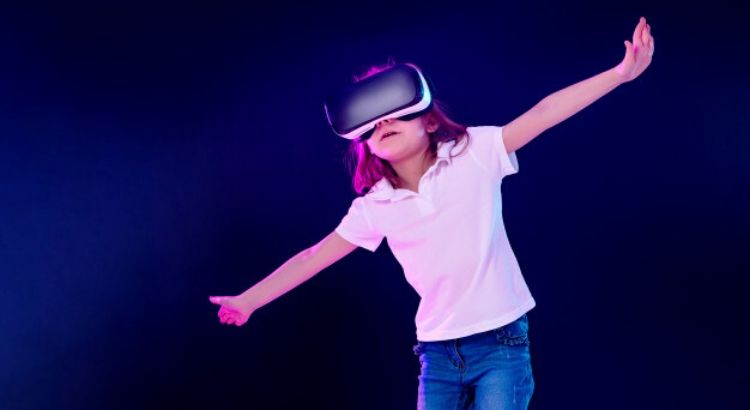 It is hard to keep up with all the changes in technology, and if you try, you may find yourself spending thousands each year on upgrades and advancements for some of your favorite pieces of equipment.

The gaming industry is on the cutting-edge of innovative, new developments that have gamers excited to see what the next year holds. Get a jump on the changes with this list of upcoming gaming trends for 2021.

For the past year or so, Virtual Reality has been one of the hottest gaming trends, and it doesn’t show any signs of losing ground. With VR tech, gamers can enter a game in real-time and digitally expand a gamer’s reality.

Users aren’t so easily bored with a game or application that includes virtual reality, making it the next big thing to capitalize on if you want to improve user commitment and long-term profit potential.

Different from virtual reality, AR allows you to receive an overlay of real-time information and data (through digital input) for your physical environment. Wikitude, the highly ranked mobile app, is a demonstration of AR.

When logging in, your screen becomes a virtual-navigation tool for ATMs, restaurants, hotels, and other landmarks in your environment. With gaming applications, a user will have the ability to communicate in real-time with the environment over the more responsive-based nature of VR applications.

Mobile devices and tablets don’t have the same power as a console or computer-based gaming application, the developers are moving to enhance cross-play connectivity on other devices.

In the near future, streaming services will make allow gamers to pick up right where they left regardless of which devices have been used for play.

In addition to the Android console that is forthcoming, a new range of appliances, mouse bungees, and consoles are set to hit the market for pro-gaming activities.

The visual comments of consoles, such as the PS4, will revolutionize the clarity of pictures, but gaming headsets will also bring you clear sound and crisp communication with other gamers. You won’t be able to stay competitive in the gaming world without an equipment upgrade.

Many of the popular games on the market come from noted manufacturers, but access to Unity native plugins and platforms like Ouya, making your own game is going to be the rage.

Open Source gaming will allow homemade games to create from a mobile device without the need for costly software purchases. There is also an Android device video game console in the works that would expand the growth of game development.

The demand for mobile gaming apps is encouraging many developers to rely on cloud computing technology for an integrated gaming approach. Many consumers prefer the ease of a handheld device, and gamers are no exception.

Rather than logging into console-based or PC/laptop applications, secondary screen options are picking up traction. Mobile apps or tablet use will provide reliable online access to digital games that even hardcore internet or console gamers will find impressive.

The world of entertainment hasn’t been the same since the introduction of games like Super Mario, Minecraft, Call of Duty, and Fortnite.

The future of gaming will continue to develop in other areas as technology continues to influence console design, storage or memory needs, and play equipment like headsets and controllers.