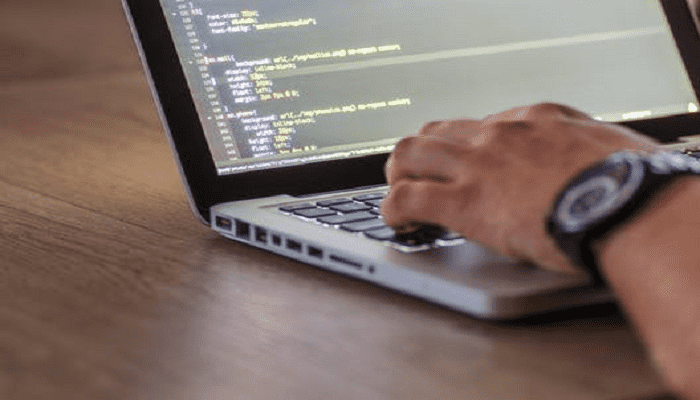 The history of Hadoop is in Google File System, which was first published back in October of 2003. This had further spawned another release from Google, which is MapReduce.

This was a much-simplified approach to data processing in bigger clusters. The development was first started in the project of Apache Nutch. But was then shifted to a new Hadoop subproject back in January of 2006.

The primary version Hadoop 0.1.0 came out in April 2006, which continued to evolve over time. The name ‘Hadoop’ came from the name of the toy elephant of one of the founders.

Some of the major reasons why organizations use Hadoop are its ability to store and manage a vast amount of data in both structured and unstructured format and also its analytical features.

Hadoop can not only handle piles of data reliably, flexible, and quickly, but can do the same at a lower cost also. Some other major advantages of Hadoop are as follows:

As we have known the history and major advantages of Hadoop as above, next, we may try to understand more about the Hadoop Ecosystem. This also is an essential aspect to know before working with Hadoop.

Hadoop ecosystem is not a programming language or a service. But it’s a common platform of the framework, which can take up big data challenges. Hadoop is a suite that encompasses a wide range of services including sourcing, storing, maintaining, and analysing data sets.

Let’s now discuss the nature of services in Hadoop. For this, let’s first have a look at some of the major Hadoop components, which when combined with the Hadoop ecosystem, will attain unmatched functionalities.

It is the core component and backbone of the Hadoop ecosystem. HDFS enables storing of various types of data sets. It helps in creating a great degree of abstraction over the available resources with which we can see the entire HDFS as a single unit.

HDFS stores the incoming data across the nodes in the cluster and maintains proper log files about the data. There are two core components for HDFS as:

Name Node, which is the major node which doesn’t store actual data. It does contain metadata like log files or simply the table of content. So, this requires only less storage, but higher computational resources.

These are the actual nodes where data is stored and hence need higher storage resources. Data Nodes are actually the commodity hardware as individual desktops or laptops as a part of the distributed environment. This model makes Hadoop so cost-effective.

While writing data, you actually communicate with the Name Node. After then, it sends requests internally to the client and store as well as replicate data to various Data Nodes.

You can find YARN as Hadoop Ecosystem’s brain. It is responsible for processing all your activities by allocating resources and scheduling the tasks. Yarn also has two components as:

MapReduce is actually the software framework that helps in writing the applications which process the large data sets with the help of parallel and distributed algorithms in a Hadoop ecosystem.  The two functions of MapReduce are:

The result of a Map function is actually a key-value pair that functions as the input for the Reduce function.

Facebook actually created HIVE for those who are well versed with SQL. So, using HIVE in the Hadoop environment will make them feel comfortable.

IT is basically a component for data warehousing that can perform actions like reading, writing, and handling a large set of data in a distributed environment with the help of an SQL-like interface.

The major advantage of HIVE is that it’s largely scalable. It can ideally serve the purposes of processing large data sets and also processing data in real time.

HQL supports all the primitive SQL data types. You can also use the predefined functions or can make custom tailored functions to meet specific needs.