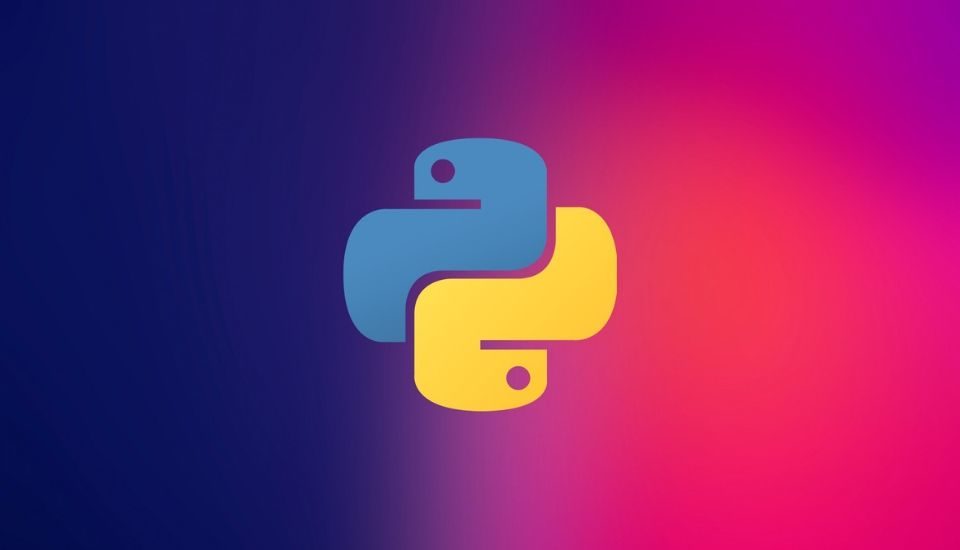 Because of stiff and fierce competition in the market, the average unemployment rate is increasing with fast speed. Be it in the domain of healthcare, Automobiles or also in IT jobs like Mobile app development, website development, Big data, and cloud computing, etc.

Though it was released in the year 1991 and the language has changed considerably over the years, but it is still used for the same things and tasks as it was used earlier.

It’s used value makes it one of the most prominent reasons for making it so popular in recent years.

Python is basically a production-based language that is meant for enterprise and also for first-class projects. The language can be used for literally anything due to its versatility. Build Raspberry Pi applications, scripts for desktop programs and configure servers all via Python, but it’s not configured to those tasks only.

Before checking out how it is so amazing and versatile, let us first know what makes it so special.

What makes Python so special?

Sometimes referred to as utilitarian, Python is a general-purpose language that is designed in a simplistic way for reading and writing. The designers generally pay less importance to python’s conventional syntax, which makes it easier to work with, even for non-programmers or developers.

Furthermore, it is considered as the universal language that meets various development needs along with offering a lot of options to programmers.

Starting from system operations, server, web development and administrative tools, deployments, scientific modelling and for many other purposes, the language is suitable for many operations.

1) Easy to learn and use

In short, the language is filled with many benefits giving numerous advantages to mobile app developers in different ways. So, without further ado, let us now check out how is Python becoming so popular.

Python is employed with a healthy, active and supportive community Programming languages that lack documentation and developers support does not perform well in the market. Thankfully, this is not the scenario with Python as it

It carries plenty of documentation, tutorials, guides, etc along with an active community of developers helping novice developers in a timely manner.

No matter what, a programming language with support from the corporate sponsor is a big time. Other programming languages like Java are taken by Sun, PHP is used by Facebook, C# is taken by Microsoft whereas Python is adopted by Google and used it for many platforms as well as for applications.

Also Read: 5 Apps To Get Better At Programming

3) Allows the developer to build apps for various domains

The concept of Python is very much inspired by traditional programming languages like C++ and Java; thus, it replicates several similar presents similar to Java and C++.

With it, Python has the capability to set up any kind of application just like Java that allows developers to build web applications, desktop software, hardware program along with smartphone games. In short, Python programs can build any applications irrespective of domain, device or platform.

Python is known for its reliability, efficiency, and speed. Also, with it, it is possible to develop the applications under any environment along with cherishing worthy performance.

Furthermore, it is considered to be the securest and safe programming language while including the capability of creating an enterprise standard secure application with the support of 128-bit encryption technology.

No doubt, together cloud computing and big data have helped Python to get success. This is the reason; it is known to the most vividly used programming language used in

data science along with using it for machine learning and AI systems and also for various modern technologies.

Libraries are the best way to get assistance for working on bigger projects that can overall help in saving time and cutting the initial development cycle.

Python is filled with an excellent collection of libraries starting from SciPy and NumPy that are used for scientific computing to Django for web development. Also, there are library-like tools that offer cross-platform support is another form of huge benefit attached to Python.

Being so easy to learn and use, Python can be used by expert developers to novice ones. This is the reason; it is known to be the most accessible programming language.

Meanwhile, it is having a simplified syntax with an emphasis on natural language along with the ease of writing Python code while executing them much faster.

So, these are a few of the points used by mobile app development company’s developers in order to create great applications.

However, there are more advantages to resting in Python’s list of advantages. Similar to its popularity since it gets adopted from Google in 2006, there are chances that with every passing day, the language will come up with more options and features.