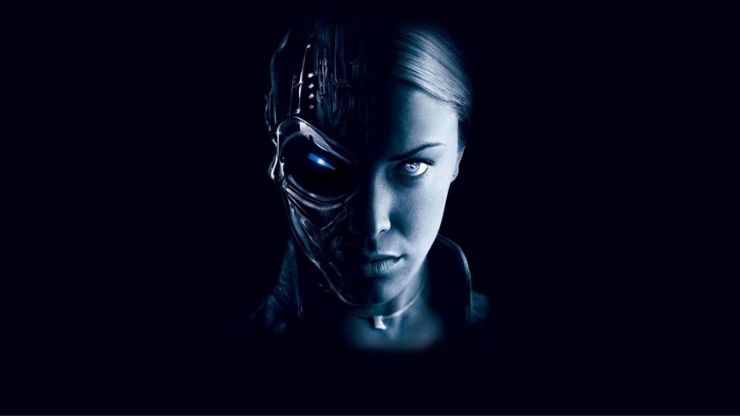 In February 2015, Oxford University also released a list of threats that pose risks to human civilization and the report warned that there is a possibility that AI might cause mankind’s extinction one day, deliberately.

In an interview with the BBC in 2014, famous physicist Stephen Hawking was quoted saying: “The development of full artificial intelligence could spell the end of the human race. It would take off on its own, and re-design itself at an ever-increasing rate. Humans, who are limited by slow biological evolution, couldn’t compete and would be superseded.”

Tesla and SpaceX innovator Elon Musk also warned against the risks of AI development. In an interview with CNBC, Musk revealed that the reason why he was investing heavily in AI companies.

Microsoft leader, Bill Gates, also expressed his concern about AI and superintelligence. However, Gates also believes that AI can be used as better software to improve human lives.

The debate regarding the effects of artificial intelligence on human civilization has been going on for quite a long time.

The era of Terminator-like super machines are still 20 to 50 years away into the future. But the social, political, financial, and regulatory components of AI are so complicated to handle them when they become a reality.

Aside from preparing for an AI-powered future, it is also critical to look at how AI can pose risks in its current form. This article will discuss the top five AI applications that are capable of bringing more harm than good.

Incorporating AI in weaponry is one of the most dangerous applications of this technology. We have heard of machine-operated nuclear attacks or warfare programmed by AI in the news.

But the danger is more tangible than we can possibly imagine. Although AI can improve the weapon’s accuracy and efficiency, it can also pose risks, not only to the targets but to the people overseeing the weapons as well.

With the various countries competing in the use of AI in the nuclear arms race, it is unimaginable what another World War would be like, in case one breaks out.

According to President Vladimir Putin of Russia, artificial intelligence comes with enormous opportunities, but the threats are also difficult to predict. He even stated that whoever becomes the leader in AI will most likely become the ruler of the world.

Also Read: Upskilling: The Key to Mitigate Against Job Loss Due to AI

One of the benefits of using AI is automation. You can use it to reproduce tasks that previously required human labour. If used well, AI can increase efficiency and productivity a hundredfold.

But if it falls in the hands of the wrong people, it means more damage to the public. Some online attacks, for instance, can be automated and cause more damage to people.

With an AI-powered software, hackers can send more spear-phishing emails to more contacts, with no extra cost. Phishing emails, by themselves, are dangerous enough. Imagine what an automated AI phisher can do.

One prime example of AI being used in manipulating people is Google. Its autonomous-powered algorithms provide Google with all the information about all users. Google knows where we are, what we do, what we eat, what we like, and probably what we’re thinking.

Another good example is social media. It is more powerful than Google. Data gathered from Google and social media are used in different ways. For example, marketers use consumer’s data for target marketing.

Politicians and organizations, on the other hand, can use this data to sway public opinion. Just look at the Cambridge Analytica scandal.

Investigations are still being conducted regarding Cambridge Analytica’s role in trying to sway the outcome of the 2016 U.S. presidential election, as well as the U.K.’s Brexit referendum, but issues like this illustrate the capability of AI for social manipulation.

Surveillance is a powerful data-gathering tool. You can now track and analyse every person’s activities, both online and in person.

For Example: China is using its wide network of CCTV cameras to implement its social credit system. This system will assign a personal score for every citizen based on how they behave.

Although some users are tricking the system by deleting their online activities, they still can’t get away from real-life surveillance. This is clearly a violation of personal and online privacy, and AI is giving China the power to accomplish it.

We have seen a lot of “deep fake” videos last year, and this issue reveals how easy it is to create fake video clips using AI.

Although GAN’s ability to synthesize data patterns can be quite useful in animation, photo editing, and medicine, it can be dangerous.

Artificial intelligence is a double-edged sword. It has endless applications, but so are the risks. It will take a concerted effort between governments, the scientific community, the AI experts, to ensure that AI remains an asset, not a burden.