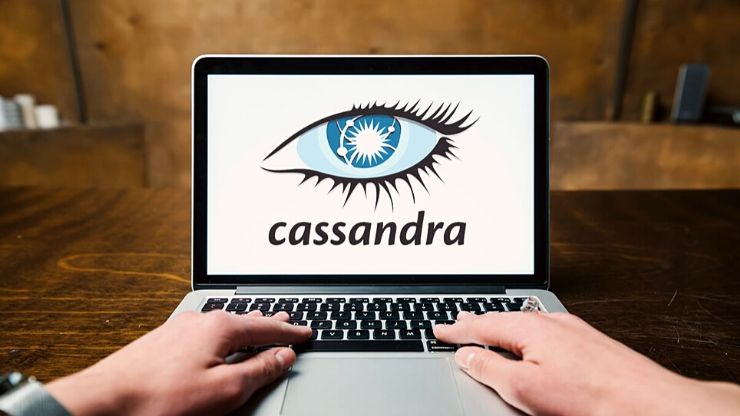 What is Apache Cassandra

It is an Apache community product and freely available. Cassandra allows to store and manage structured and unstructured data across multiple commodity servers.

Apache Cassandra was introduced from the need to use data models different from those used in relational databases, such as with Oracle, MySQL or SQL Server; In order to allow very low latencies, have millions of data distributed globally, read and write from anywhere, scale nodes flexibly, have greater availability against failures and reduce the operational costs of equipment and software.

Cassandra is famous because of the following features: