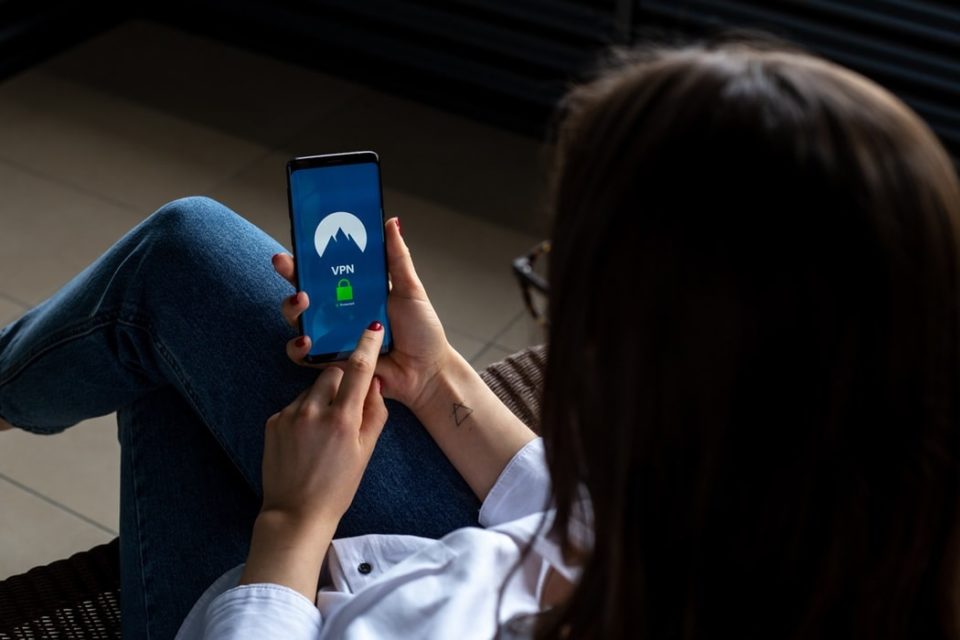 If you’re a business owner or an entrepreneur looking to create an app, then security should be one of your top priorities.

Of course, app design and user experience are important when developing an app, but it means nothing if you can’t protect the information of the people using it. So, why is app security so important and how can you protect user data?

What Are the Risks?

A breach of security on an app is more than just a name and email address. Sometimes, hackers can access more personal information like bank details and lock screen passwords. With this information, they can steal the customers’ identity for fraudulent purposes.

They can also tamper with your app’s code and reverse engineer a spoof app containing malware. Moreover, hackers with malicious intent may also get hold of intellectual property and private business assets, so the risk isn’t just to users.

If you run a B2B business, especially, it can be extremely difficult to recover from a data breach. Something even brilliant B2B marketing may struggle to save your business from.

Who Has Failed to Protect User Data?

No business is immune to data breaches, which is why even a huge company like Facebook has fallen victim to hackers. Back in April, millions of Facebook user records were exposed.

Two apps that Facebook allowed to access its users’ data stored their personal information on insecure servers. Anyone could have accessed this data, and Facebook cannot comment on exactly how many users were left with their information unprotected.

Furthermore, dating app Coffee Meets Bagel was also under scrutiny recently when they admitted that thousands of their users’ personal data were possibly stolen. It was discovered that 6 million account details have been breached and sold on the dark web, going for around $20,000 bitcoin.

The Coffee Meets Bagel team sent an email to their users, reassuring them that they’d hired forensic security experts to review their systems to prevent a similar event in the future.

Recommended Steps to Secure Your App

Secure from the Ground Up

Mobile software needs to be as secure as any other software project. However, native apps are different from web apps, where data and software exist securely on a server and the browser is just an interface.

With native apps, the code that resides on the device once it’s downloaded, which makes it more accessible to hackers. Security has to start with the app itself, though there are extra network and data security components.

If you can’t build strong enough security to guard your app, then you should store the information in a way that makes it harder for hackers to comprehend.

Essentially rendering it useless for anyone who tries to break in. Scramble and/or encrypt the data, and only store the scrambled version, not the original. That way, it’s still unreadable for those with malicious intent, but useful for those who know how to read it in the right way.

Every app should include authentication and identification methods. It’s one of the easiest front-end ways to up your security. Adding an extra layer to the login process. This could be in the form of a password, fingerprint or email link.

Test Your Software Again and Again

Testing your app code is a vitally important part of the app development process. Any firm looking to invest in your business may require a technical due diligence analysis of your app.

If you can’t demonstrate that it’s secure and safe, they’re unlikely to part with their cash. Apps are being produced rapidly, so don’t allow this crucial process to fall to the wayside.

Zack Halliwell is a freelance writer in the business and marketing niche. You can connect with him on Twitter @ZackHalliwell