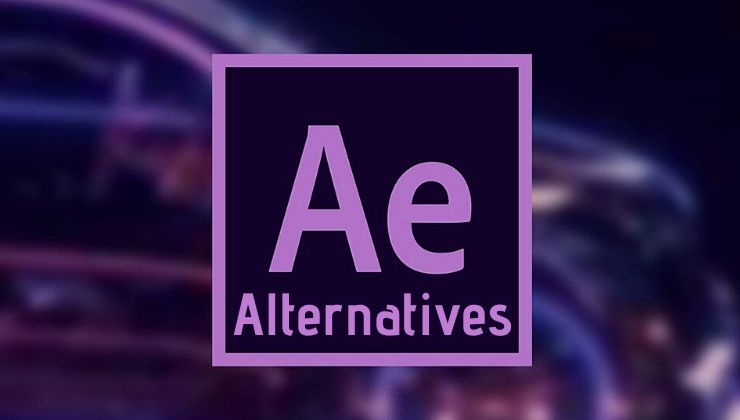 After effects is a software developed by Adobe that includes digital visual effects and motion graphics.

The main use of after effects come in the production process of filmmaking. The most notable feature of After effects is that it provides high-quality virtual effects. Below mentioned are some of the Best Adobe After Effects Alternatives & Similar Softwares.

Natron is a tool that can handle 2D / 2.5D needs. It uses cross-platform and is an open-source tool. Natron also has facilities like keying, roto/roto paint, 2D tracking that requires visual effects.

Blender supports the creation of animation, motion tracking, video editing, 2D animation. Etc. as it is an open-source 3D creation suite. The notable feature of this tool is that it enables you to customize the application using the blenders API for Python script.

This tool is all in one editor compositor that offers a variety of visual effects. The most notable feature of this tool is that this software enables users to create professional-looking videos and also helps in fixing audio with ease.

It is mostly used by game developers, visual effects artists and graphic designers in order to create high-quality scenes and for VR experiences. It is one of the most powerful 3D modelling and animation software.

It is basically a video editing software that allows users to develop professional-looking videos. It helps in quick creation of your own movies as it supports new video editing technologies.

It is an animation tool that provides visual effects, VR, motion graphics and 3D solutions. Effects can be easily created as it allows to connect different types of photograph processing software together.

It is a video editor which can be used to create a professional-looking video based on Windows, Mac and Linux platforms. This tool helps users to record meetings, YouTube videos and demo videos.

It is a video making an application that has an intuitive user interface and a lot of video effects. It has advanced editing modes and much greater control over video.

Nuke is a flexible, efficient and feature-packed toolkit. It is used by compositors and animators. It is designed to streamline everyday workflow.

It is a tool that enables the creation of cinematic 2D and 3D titles, fluid transactions and real-time effects can be added. It is shareable as up to six family members can use this software.