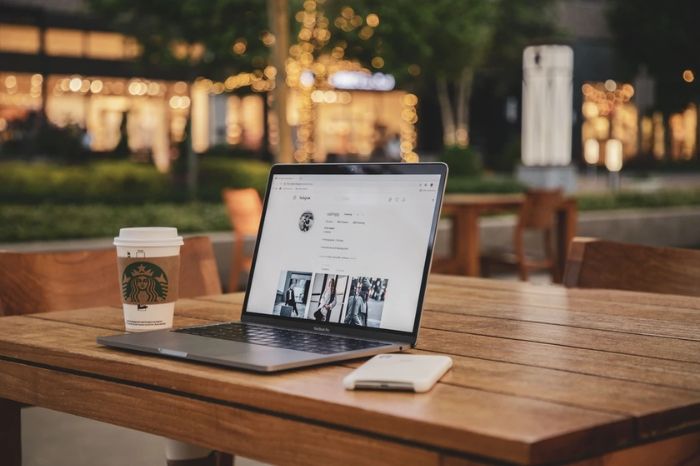 Plots about total surveillance of the state cease to be elements of dystopias. Edward Snowden’s confessions opened our eyes to the control of the intelligence services by monitoring our search engine queries.

In the modern media space, anonymous messengers are gaining more and more popularity, which have a 100 per cent guarantee of protection of received and transmitted files and documents. Also, many of them allow you to create an encrypted chat for maximum data protection.

Encrypted chat: Choose the secure one!

Utopia is a decentralized system that includes a wide range of functionality. Each user can send and receive encrypted files and documents using uMail; create secret chats for correspondence using uMessenger; use the browser to search for information on the Internet using Idyll; perform any transaction operations using uWallet, etc.

Utopia is based on a peer-to-peer architecture, which eliminates the creation of a single server for data storage. All data is stored on the clients’ personal servers. Access to them opens a personal key that is generated during anonymous registration.

Telegram is considered one of the most reliable messengers. Intelligence agencies in several countries want to ban it at the legislative level. You can create secret chats in the app. For them, conversation histories are not saved but are deleted immediately after the end of the conversation.

Besides, Telegram can set a self-destruct timer – the time after which messages will be automatically deleted from the history and from the product’s servers.

The fundamental principle of the service is the complete absence of advertising. The developers of the Anonim call the platform an anti-social network. There is no censorship, advertising, and the usual registration for all.

The application allows you to store confidential data using blockchain technology. In addition to freedom of expression, Anonim allows users to make a profit. Participants who publish material are rewarded according to the principles of monetization operating in the vastness of this network.

It is a messenger, the developers of which promise the most secure communication. To add a user, you need to know their phone number. All data is transmitted in encrypted form. It is impossible to use them from the outside.

In Ping, you can communicate both in person and in group chats. However, you can invite a maximum of 30 people to the chat. The special Total Erase mode in this messenger will allow you to delete all messages from your phone and even your contact list.

This messenger carefully encrypts messages. On the recipient’s screen, they are not displayed as text, but only as rectangles with words hidden under them. To read them, you need to bring your finger to the rectangle.

Confide protects messages not only from interception but from the situation when the text of your message is read by someone who is standing behind you.

The developers of the application claim that Wickr it leaves almost no traces on mobile devices or servers. Also, it is possible to launch a forced function of destroying all data in the messenger.

Even special programs will not be able to restore the history of correspondence. Wickr encrypts all transmitted data and protects your smartphone even from taking screenshots.

Messenger is recognized as the most protected by Edward Snowden himself. The app’s founder was hired by Apple to create its own anti-hacking tools.

The program allows you to send encrypted messages. All transferred data is stored in the archive, but you can also delete it yourself. Besides, the program is able not only to exchange messages but also allows you to make confidential calls.

Messages in Whisper are small replicas on the background of an image that you can download or select from the suggested ones. For each such message, the user can respond publicly (similar to comments) or in a private chat. The Whisper network does not use sensitive user data.