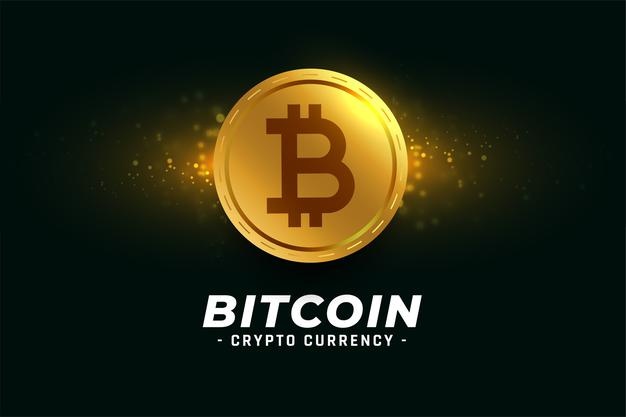 Developers of blockchain technology intended to transform the current financial system by removing the need for intermediaries. Due to its disruptive attributes, governments have taken notice of its potential impacts.

Although larger institutions may have viewed its mission as far-fetched initially, many fintechs have been successful at showing how substantial the impact of blockchain and digital currencies can be.

Cryptocurrency is the term for digital or virtual currencies that consumers can use as a medium of exchange. The use of “crypto” in the name refers to cryptocurrencies leveraging cryptography to secure and verify transactions and develop new currency units. With cryptography, it is easy to encode something with a key and challenging without one.

Each cryptocurrency is an entry on the blockchain – a decentralized database that no company can edit unless the majority of the users on the network agree to it.

The decentralized nature of the blockchain makes counterfeiting nearly impossible as a public record. It also solves the double-spend problem that would otherwise occur with digital assets.

The need for a solution

The need for cryptocurrencies emerged over a decade ago. With their creation, digital currencies have since found a place in the economy where they can flourish.

Cryptocurrencies are now closely integrated into the minds of consumers as an alternative payment method for users to buy and sell items with bitcoins.

Additionally, users can invest in these digital currencies to increase their capital and hedge against changing the impact of a worsening economy.

Although westernized countries view digital currencies as an addition, places like Venezuela view them as a solution for their mismanaged local currencies.

In particular, Venezuela’s authoritarian regime has become known for its extreme inflation, which decreased millions of citizens’ living conditions. To people in this area of the world, cryptocurrencies offer a hedge against inflation since the total number of coins in circulation is limited.

Other countries may not face the same levels of hyperinflation since they use strict capital controls such as taxes to control the flow of money. In these cases, cryptocurrencies have helped businesses and consumers avoid some of this capital control (although this use is not always legal).

Beyond this, other major benefits for using digital currencies include:

The government’s response to cryptocurrencies has varied in support, with many central banks remaining cautious about their lack of regulation and extreme volatility. To put the volatility into perspective, at the end of 2020, bitcoin rose to a high of $60,000. A year later, the currency dropped to the $30,000 mark.

China’s response has been to create its own central bank digital currency (CBDC), which has led many other countries to go down a similar route for fear of losing an emerging arms race. Central banks don’t want to experience demand for their cryptocurrency if another country develops a more appealing means of exchange.

After China became the first country to test this concept, other countries, including France, The Philippines, Switzerland and Turkey, have begun testing their own currencies.

A new look at global investments

Digital currencies present a host of benefits when it comes to inflation control. However, many investors have also added these currencies to diversify their digital portfolios since their non-correlated nature is similar to precious metals like gold.

As a result, many institutions have created cryptocurrency ETFs and index funds to help investors purchase this new asset class.

While some investors have embraced the added diversity, others believe that a crash in this market could lead to another global financial crisis. While the impacts are uncertain, it is worth noting the total cryptocurrency market is quite small compared to other markets in existence today.