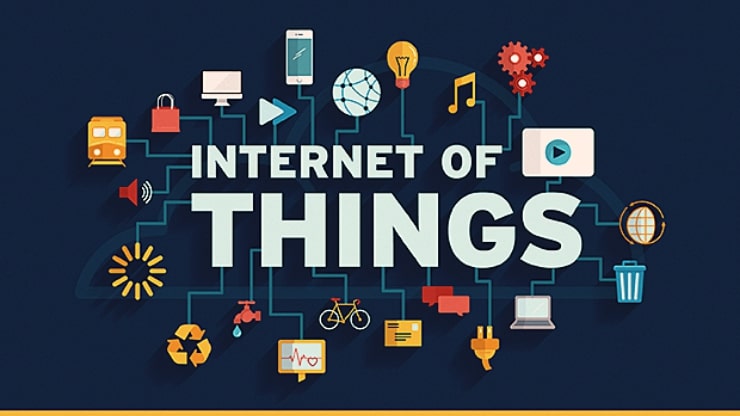 You may have been looking at things that are happening around and noticed that the Impact of the Internet of Things (IoT) gradually is transforming and changing everything from business to life.

Everything is gradually being connected wirelessly or being wired up. GIS-based visualization, participating sensing, quality of service, architecture, cloud computing and a host of other areas of industries, businesses, and people’ lives.

What Exactly is Internet of Things?

IoT is a huge network that comprises inter-linked digital devices that receive information in a system and then share that information with other devices in the system or share the information with other devices in other similar systems to do specific programmed tasks assigned to them on a regular basis without human intervention or with minimal human intervention through a wireless network. In other words, it is a system that is heavily automated and uses sensors a lot.

According to Business Insider “by 2023, consumers, businesses and governments will install 40 billion IoT devices globally .”In fact, this change is going to revolutionize the way people live their lives.

The Internet of Things has the following components:

Advantages of Internet of Things

The way that machines handle tasks is way faster than the way humans do them. This is why machine-to-machine interaction usually provides faster and more efficient results when compared to humans.

Though most machines operate as GIGO (Garbage in Garbage Out) which makes most processes need human intervention, deep learning or machine learning offer new prospects where that is not the case. So, when it comes to higher efficiency and time-saving rates that save very valuable time, IoT is the preferred choice to make.

2) IoT saves a lot of money

And there is the enormous advantage of saving money. Tagging and monitoring equipment cost a lot of money over a considerable period of time.

However, the process could be effectively automated, which will cut down on cost and increase efficiency significantly because machine-to-machine interaction is faster than machine-to-human or human-to-human interactions.

The concept of Machine-to-machine (M2M) interaction of IoT encourages the communication between devices.

Because of this, digital devices always stay connected and constantly interact with one another in a home, office or any public setting.

This leads to high-quality results and clamps down on inefficiencies in the system and promotes total transparency.

It is very difficult to always do hectic domestic chores and couple that with very active work life, especially for breadwinners.

But this is possible through IoT, it improves the living standard of people tremendously.

With IoT, you can achieve quite a lot of things without doing anything. Such as the smart coffee makers making coffee all by itself or the switching on and off of the light in the rooms in your house before you enter it or after you exit it, or the air conditioning could switch itself on whenever you need it to.

Disadvantages of Internet of Things

Everything that has to do with the internet always faces one major problem. Lack of adequate security measures to curb the stealing of sensitive information.

Such as personal and corporate confidential information that unscrupulous people with malicious intents will consistently want to lay their hands on.

Since IoT is built on receiving and transferring of data from one system to another over the internet.

This will give hackers an opportunity to invade systems that are vulnerable. What is worse about IoT is that even properly encrypted devices can also get hacked.

Since they are connected over the internet, which is obviously a major disadvantage of IoT.

This is a major drawback as there is currently no international standard of compatibility for the monitoring and tagging equipment.

Also Read: How IoT is Impacting the Future of Web Development

It is obvious that the Internet of Things is going to create life-changing conditions for everybody. Literally change the world for the better.

Although this much-needed change is great, it does not come without some conspicuous shortcomings as you have seen in this post.

Notwithstanding, there are a lot of other benefits of IoT apart from a greater quality of results, improving the standard of living, and saving money; such as information and automation and control.