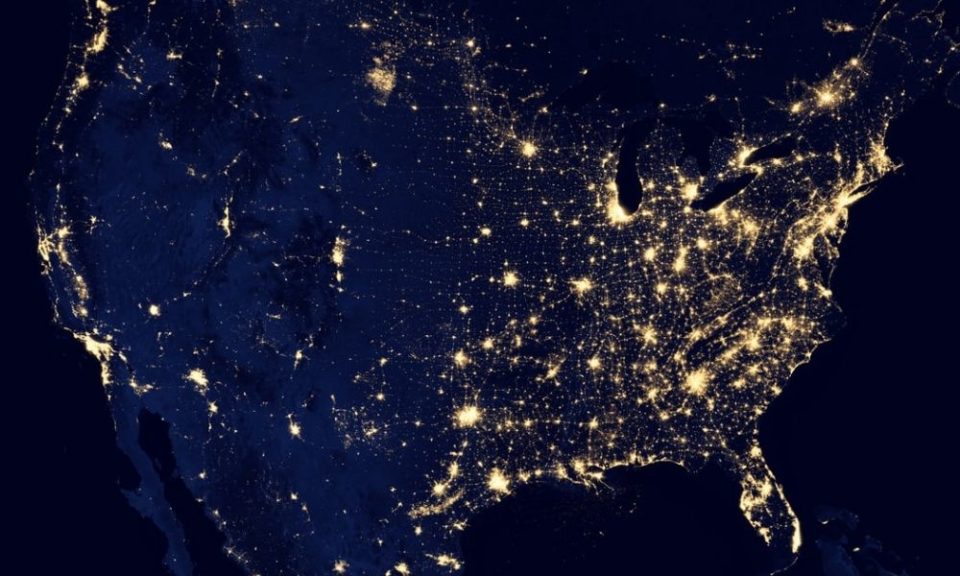 The Internet is a worldwide conduit for information. Internet speed around the world dictates how fast people can access that information.

In a world where information is power, the speed by which you access that information dictates who can capitalize on that power.

A Brief History of Internet Speed Around the World

To get a better understanding of how internet speed around the world differs and its importance, a brief history of the Internet and how it grew is in order.

The groundwork for what we now know as the Internet started taking form in the middle of the 1960s, then known as the Defense Department’s Advanced Research Projects Agency Network or ARPANET.

During its infancy, ARPANET started the foundations of the protocols and services like domains and email. On January 1, 1983, a Transfer Control Protocol/Internetwork Protocol (TCP/IP) became the default standard protocol for the Internet.

Other dial-up Internet providers, including Prodigy and America Online, followed suit in the early 1990s.

Through this beginning phase of commercial Internet access, people used modems to connect to the Internet. Download speeds from the early 1990s started around 14.4 kilobits per second (kbps.) By the late 1990s, 56.6 kbps dial-up modems were standard.

However, dial-up connections soon had some hefty competition. In the late 1990s and early 2000s, broadband Internet connections started to become more affordable.

Unlike dial-up, which topped out at 56.6 kbps at its fastest, the broadband Internet generally started at around 768 kbps and was routinely much faster.

There were two main options available for broadband throughout the early 2000s. This included Digital Subscriber Line (DSL) which ran over traditional copper telephone wires and cable Internet. And that ran over the coaxial cables traditionally used for cable television.

Satellite broadband Internet also saw a rise in popularity during this time. It was popular in remote areas where DSL and cable Internet were not available.

The future is fiber

Fiber optic internet is literally the Internet at the speed of light. Rather than copper-based wires, fiber optic cables use light to transmit data.

That translates into much faster Internet speeds than its copper-based competitors and also eliminates the problem of signal degradation.

Fiber optic Internet speeds can reach up to 2 Gigabits per second (Gbps) or 2,000 Mbps.

Of course, we can’t talk about Internet speed around the world without mentioning mobile data.

Thanks to technological advancements like the smartphone and tablet in the late 2000s, broadband Internet access moved out of the home and into the world.

Current Internet Speed Around the World

So, who are the leaders when it comes to Internet speed around the world?

The top three countries with the best fixed broadband Internet speeds are:

For mobile broadband, the top three countries are:

In contrast, these countries have the slowest fixed broadband speeds:

Likewise, these countries have the slowest mobile broadband speeds in the world:

Another thing to note is that while the theoretical limits for fiber optic and 4G mobile broadband are much higher than the top rates listed, the top speeds for fixed and mobile data don’t even come close.

That’s because real-world Internet speeds vary greatly depending on things like traffic, usage, and other network conditions.

Internet Speed Around the World: Beyond the Tech

As you can see, Internet speed around the world varies greatly, depending on the country.

Even so, it’s no surprise that the top countries for both fixed and mobile broadband all have burgeoning economies.

The countries in the top three have healthy economies with reasonably stable governments that can implement, oversee, and grow the infrastructure necessary to maintain high-speed broadband access.

However, countries whose economies may not be as healthy, with less stable governments, are typically at the bottom of the list when it comes to Internet speed around the world.

There’s a distinct divide between the haves and have nots when it comes to Internet speed. A UN study in 2017 showed that 48 percent of the world’s population did not have broadband Internet access.

However, an update to that study in 2018 notes that we are still on track for 75 per cent broadband access by the year 2025.

Bridging this digital divide is vital to help countries with developing economies, as well as within economic gaps, even in top countries like the United States.

Broadband Internet access provides global opportunities in business and education, allowing people from all over the world to participate in a truly global economy.

Technological advancements keep moving forward at an almost dizzying pace. Trends like augmented reality in gaming and edge computing in business, highlight the continuing reliance we will have on broadband Internet.

Broadband: The Key to the Future

Information is power. The faster, and more reliably, you can access that information, the more control you have to make something of it.

Internet speed around the world has improved exponentially just within the past decade and will continue to do so for the foreseeable future.

Ensuring that all populations in all countries have equitable access to the Internet, through proper infrastructure, can help shape a truly global economy for all to participate in.