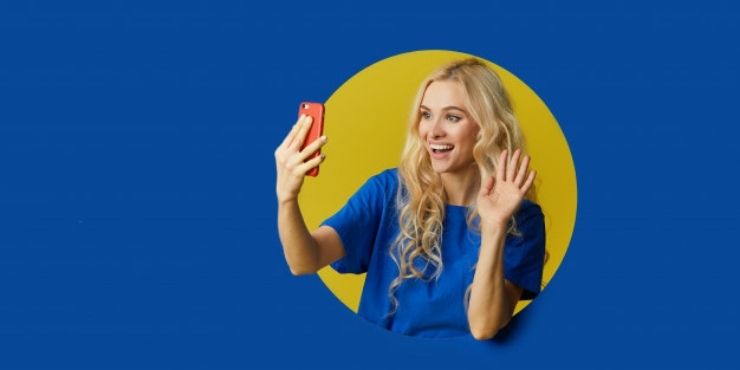 Considering the number of smartphones, it is really hard to effectively reach out to your target audience without using paid strategies.

Using influencer marketing has been constantly growing all over the world. Of course, choosing the right influencer is essential for your business if you want to increase your ROI.

Influencers are categorized into four levels: Mega, Macro, Micro, and Nano-influencers. The clearest difference between these categories is the number of their followers. However, if you are going to increase the efficiency of your marketing, you have to compare them more carefully.

Mega-influencers are often nation-wide or even world-wide superstars with more than a million followers.

One of the most important characteristics of Mega-influencers is that their relationship with their fans is usually unidirectional.

They can reach out to a great number of people with a simple post on their social media page. So, they can provide you with a remarkable reach.

Of course, this will place a great burden on your marketing budget. The most influential celebrities charge 1 million dollars for a single sponsored post on social media.

If your goal is to influence a specific type of audience by a considerable number, a Macro-influencer is a wise choice. Of course, it will be way cheaper than a deal with a Mega-influencer.

A micro-influencer has usually between 1,000 to 100,000 followers, although there is not a scientific criterion for this range. For example, many experts might mention the range of 5,000-50,000 for Micro-influencers.

Micro-influencers can express special opinions, give solutions, criticize other works, and lead beginners in their field of expertise.

Accordingly, Micro-influencers have a deep influence and a considerable level of engagement. According to Social Tradia, many of these influencers are willing to encourage people to buy Instagram accounts from them.

Nano-influencers with less than 1,000 followers are newer than the other mentioned influencers. They usually have strong connections within a certain small community. For example, a local sport’s coach, a teacher, a neighbour, or a colleague.

They have a face-to-face connection with their followers, so they will bring a high level of engagement for your post.

However, the small group of followers is the typical disadvantage of a Nano-influencer. So, you do not have to expect a great reach when collaborating with Nano-influencers.

We have explained the general characteristics of different kinds of influential people on social media. Of course, selecting the right influencer is strongly dependent on two factors: the type of your product/service, and your marketing budget.

Of course, the number of followers of influencers, which directly affects the cost, will be limited by your budget. In sum, you have to do an accurate calculation and then decide which option is a perfect match with your condition.