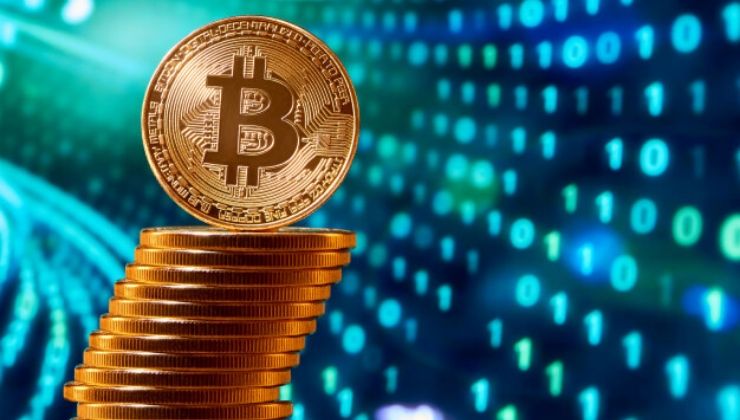 No matter how unpredictable bitcoin has been many experts suggest the “crypto bubble” might have finally busted.

However, a multitude of experts as well as quite a few among the general populace, who understand cryptocurrencies, still believe 2020 might be a good time for investing in Bitcoin, and not without quite a few solid reasons.

In the year 2017, Bitcoin was something everybody was talking about. It was one of the most incredible years for Bitcoin investors where they witnessed 1350% return as the crypto-currency climbed all the way up to $20,000 in December 2017.

Many people are therefore still confused – and perhaps rightly so – as to whether the Bitcoin has already hit the bottom-low mark or not.

Let us share some solid reasons that may help you remain positive about Bitcoin investment.

1) Bitcoin Is Being Adopted at the Global Scale

The fact remains despite widespread scepticism that ensued from the devastating drop in the value of Bitcoin in 2018, people around the world are still inclined to invest in Bitcoin.

The number of Blockchain wallets thus continued to increase throughout last year. According to a survey, the number of Bitcoin Wallets increased from 22 to 32 million during the past year.

And this hike quite obviously suggests peoples’ interest in Bitcoin has not really dwindled away despite major fluctuations in the value of the crypto-currency.

Apart from that, the trading volumes during one of the leading peer-to-peer Bitcoin exchanges suggests the adoption of Bitcoin in the emerging markets has definitely been on the rise.

During 2018 South American countries including Argentina, Chile, Peru, and Colombia, as well as many others, reflecting a significant increase in Bitcoin trading.

2) The Wall Street Is Showing Interest in Cryptocurrency

In the year 2018, many prominent names in the industry announced they were planning to launch cryptocurrency trade offerings that would cater to institutional investors during 2019.

While one of the new ventures called Bakkt is expected to drive more Wall Street firms to trade Bitcoin, given its standing of a planned regulated cryptocurrency asset trading platform.

The launch with bitcoin derivatives and crypto custody service as well as plans of rolling out crypto merchant payment services further down the road can all be looked upon as positive indicators for Bitcoin investment.

3) Regulations Coming in the Future

Discussions conducted by experts and investors during the 2018 G20 meetings are resounding around the world in a bid to influence the development of a global regulatory framework related to cryptographic assets.

They are also keen upon making sure the trading of crypto assets is conducted under rules similar to that implemented for equity and forex trading.

Many people may disagree these regulations are useful for the investors. A regulated crypto asset market would, however, display the potential to entice investors to join in.

Some people think Bitcoin would be replaced by another superior and decentralized digital currency in the near future. What they don’t realize is no matter what the reasons, they have failed to understand that Bitcoin is not static.

Developers are continually working to improve the Bitcoin network and boost its scalability. Also, they are working on adding features that will enhance the privacy element associated with the cryptocurrency besides other functions such as smart contracts.

Investors look for investors. They don’t seem to have issues looking at the historical data and prices back then – after all Bitcoin has not only fallen in value but also risen, if there have been troughs there have been crests too during the past few years.

Just remember to make sure you look for this information via authentic sources – because quite a few would make it look like as if the Bitcoin has died over 300 times during the past few years.

After analysing the historical price data of Bitcoin over the past 5 to 10 years we can conclude Bitcoin can be a truly wise investment.

Price trends in recent times may overshadow the many Bitcoin-positive initiatives and developments however investors can look forward to putting their money into Bitcoin because there is a high chance of positive development.

A Digital Marketer who loves to play with Data and Analytics. I do and love establishing businesses online through digital marketing. Twitter Handle @DanishSheikhGee