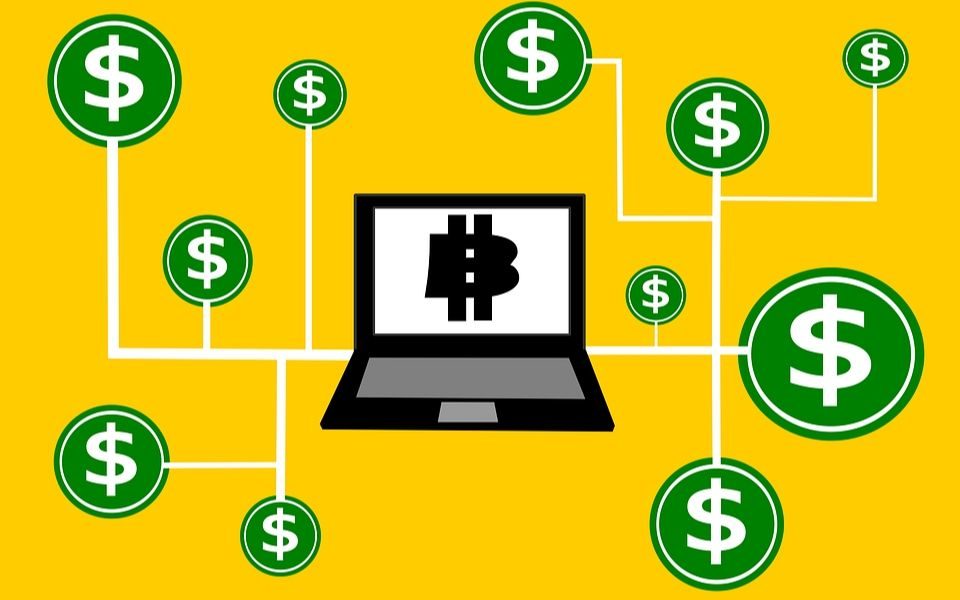 If you’ve paid any attention to Bitcoin in the past few years, you’ll notice that the once-obscure currency is now worth thousands of dollars per unit. There’s also enough buzz around the Internet to fill up your weekends for years to come.

Understanding the concept of a “Bitcoin” itself isn’t difficult in and of itself, but some of the underlying technology has people scratching their heads. An excellent example of this phenomenon is with the blockchain. All transactions involving Bitcoin involve the blockchain, and without the blockchain, much of the security and trust currently given to the cryptocurrency world wouldn’t be able to exist.

That begs the question, however – what’s the blockchain, and what does it do?

The blockchain is meant to function as a ledger for all transactions involving Bitcoin. Groups of transactions are handled in “blocks” on a peer-to-peer network, with each block containing a mathematical algorithm linking it to the previous block in the network.

All of these transactions, as well as blocks themselves, have to be confirmed by enough people involved in the peer-to-peer network before they are considered valid and processed. If an exchange such as Bitcoin Revolution obtains coins for a customer, the blockchain ledger will be updated with coins leaving one wallet, and then placed into a wallet controlled by Bitcoin Revolution.

This way, all transactions can be logged, checked, or otherwise tracked to ensure the validity of the entire system as a whole. This way, the community itself does all of the due diligence to avoid misuse of the currency as opposed to letting a government, bank, or other organization do the heavy lifting.

Also Read: Reasons to Invest in Bitcoin in 2019

With proper protocols in place for how the network communicates and validates different blocks, there’s no way for anyone to “create” Bitcoin from thin air or double-spend existing coins unless there’s a majority consensus within the network to validate those transactions. This insulates Bitcoin from raw data manipulation as any information from a confirmed block can’t be altered at a later date.

In essence, this provides a complete history for any coin or fraction thereof that passes through the system. Because of this, Bitcoin is described as secure by design since any kind of impropriety relating to the currency would require circumventing systems put in place expressly to stop such activity.

Another reason why blockchain technology is adored is that it allows for the decentralization of the currency. The entire network of miners who mine coins and confirm transactions are the ones who have their watchful eyes for any miscreants, with no mining consortium big enough to muscle out the rest and take control over the ledger. This decentralization means there’s no governing body that can “take over” the currency.

This description is very much a layman’s way of explaining the complex and occasionally convoluted inner workings of all of the processes occurring to make the blockchain work. In reality, much is done with complex mathematical equations that are being processed several hundred times a second to ultimately make a cohesive system.

In the simplest terms possible, the blockchain allows for the public, the traceable ledger of all transactions made with Bitcoin, to preserve the integrity of the system.

7 Worth It Social Media Trends for 2020 and Beyond