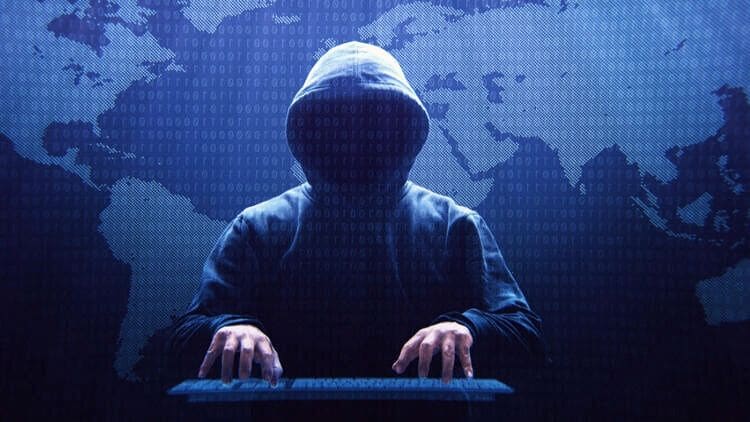 Most people who work in CyberSecurity have probably heard the term zero-day attack. In the cyber world, system vulnerability or weakness is something that must be addressed immediately. Regularly, you need to ensure that your security system is in good condition. System vulnerabilities or flaws that are not addressed immediately will usually be the target for various hacker attacks, one among those is zero-day attack.

What is a zero-day attack?

Zero-day attacks are cyber attacks that occur on the same day when a weakness or vulnerabilities are found in a software system. Hackers who find out will then exploit the vulnerability before the developer fixes it.

Usually, when users find a vulnerability in a system, they can report it to the developer to be corrected immediately. Users can also inform these findings to internet media to warn other users. The developer who knows about it should quickly make improvements, but sometimes hackers find it first and exploit the vulnerabilities found. In some cases, even the security team doesn’t know that their system is infected.

How to avoid a zero-day attack?

Zero-day attacks are very challenging to detect because the company or the developer is dealing with malware that has never been identified. To avoid this, here are some ways you need to follow.

2) Use a Web Application Firewall

Web Application Firewall (WAF) can protect you from various attacks. WAF will protect your system for any suspicious activity for a time of 24 hours. Every traffic will be checked, and WAF will deny access when finding traffic that indicates a threat to the security of the website.

It is also recommended to use a security application that has the following features or capabilities:

What are DDoS attacks and how to avoid it

How to Protect Your Server Against DDoS Attacks

Be Safe from Cyberthreats by using VPN

Why You Need Email Marketing