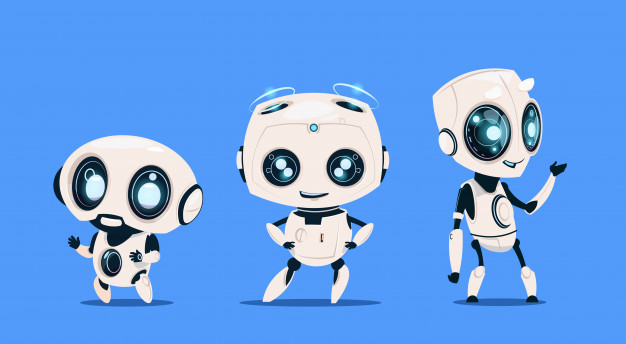 Robotics is a fascinating field to explore, and it is becoming gradually more and more important and used for a variety of applications in a variety of industries.

Many businesses have been using robotics alongside human workers to carry out operations more effectively, more quickly or both.

So, what kinds of businesses use robotics, and how do they use them? In this article, we will explore exactly what fields robotics has become an important part of.

Of all the different types of businesses that use robotics, it is perhaps most obvious that businesses in the technology industry use them. From using robotics to assist in manufacturing products to robotics products themselves, the tech industry cannot be separated from robotics.

Manufacturing is a huge and broad industry, including many different subcategories. Any product has to be manufactured somehow! On assembly lines, robotic arms are very commonly used to assist in production. For example, automotives are usually built using robotics.

Electronics companies also use robotics to build products such as televisions, smartphones, computers, and many more. Another industry that uses robotics extensively in the manufacturing process is the medical industry. Robotics are often used to manufacture medical products such as pills and vaccines.

Logistics and supply chain management use robotics extensively for a variety of applications. In fact, logistics businesses are often leading the way in terms of implementing robotics effectively to carry out tasks. For example, AMRs—or autonomous mobile robots—such as the robot tractor can select and transport stock around large warehouses.

More Hand Picked Articles For You To Read

In agriculture, autonomous drones are often used to spray pesticides or fertilize crops. Other types of robots can carry out tasks such as picking fruit and planting seeds. The increase in efficiency that robotics offers farming compared to traditional agricultural methods is staggering.

One of the most well-known applications for drones is in the military. While most of these drones are controlled, autonomous drones have been used for specific tasks and are likely to be used again in the future.

Robotics can also have applications in law enforcement, from defusing and disposing of bombs to recording traffic incidents and other potential crimes on the streets. These reports are then sent to officers to respond to, so don’t worry about RoboCop becoming a reality just yet!

Even jobs that traditionally would have been reliant on the “human touch” are using robotics. The field of hospitality, traditionally one that requires plenty of face-to-face interaction, is also getting in on the trend somehow.

For example, robots are being taught to prepare meals in kitchens once a chef has programmed a certain recipe. Automatic dishwashers and refrigerators that automatically adjust temperatures are also being used in kitchens.

Even hotels are becoming popular using robots— hotels can use the robots to carry luggage, transport laundry, make drinks, and even clean rooms!