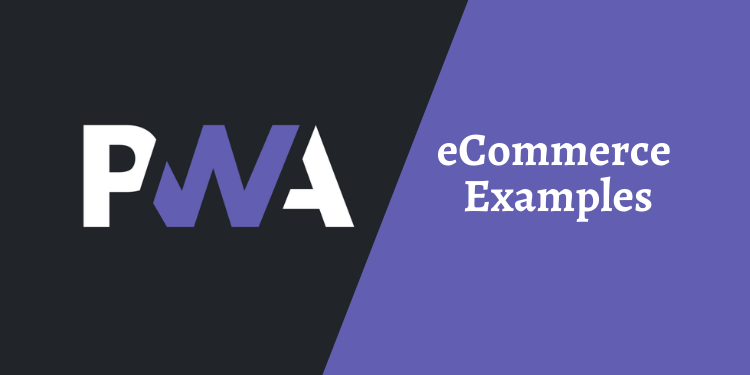 Progressive Web Apps are here for a long time now, and many big eCommerce companies are already reaping the benefits out of it. In this article, we have mentioned few top companies that have implemented Progressive Web Apps(PWA). Take a look at these PWA eCommerce examples and you will know why PWA is vital for an online marketplace.

In order to impress first-time visitors and repeat users alike, they implemented PWA, and the results after that were mind-blowing.

Alibaba’s PWA strategy brought about a 76% higher conversion across browsers,14% more monthly active users on iOS and 30% more on Android, and 4 times higher interaction due to the “Add to Home screen” prompt.

India’s biggest e-commerce platform adapted PWA back in 2015. They shut their mobile site and focused only on their native app expecting miracles, but unfortunately, they failed miserably.

Africa’s most renowned and the largest eCommerce site, Jumia always had to battle with less user engagement due to the poor internet connection over there, which, decreased the number of people downloading apps.

As a solution to all, Jumia introduced PWA into their online business and witnessed a 33% higher conversion rate, a 50% lower bounce rate, 12 times more users, and 5 times lower data consumption. Unbelievable right?

Hotel? Trivago! The world’s leading hotel search engine which has become a household name that compares more than 700 000 hotels on 175 booking websites giving us the best deals, has the majority of viewers on mobile than desktop. Their well-developed PWA with all the necessary features increased its user engagement by 150%! Shocking but true!

Another eCommerce giant, AliExpress that sells almost everything, everywhere to 666,5 million users every month, turned their fortune wheel with PWA and reached 104% more users, a 74% increase in time spent and an 84% increase in iOS conversion rate. Yes, we know, seems impossible, right?

Swift Vs. React Native: What to Choose for iOS App Development?