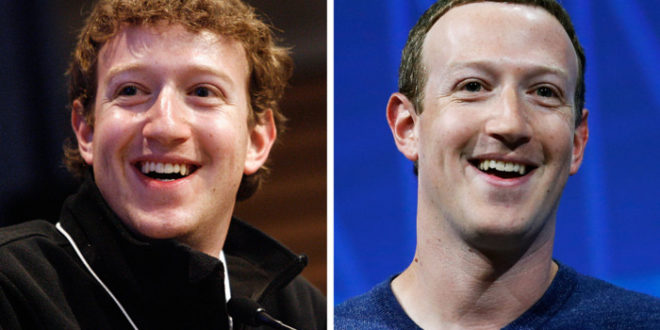 The social networking site Facebook is in the controversy with its new 10-years challenge since last week.

According to CBS News, experts in the field of artificial intelligence, social media, people 10 years before and after the comparative share of photos of the movement, “face recognition algorithms may be developing,” he argued.

Kate O’Neill, an author of the tech news site Wired, penned an article suggesting that the movement was “no harmless fun”.

O’Neill emphasized that the photographs, which showed 10 years before and after each other, are very useful for a technology trying to catch people’s change over the years.

Me 10 years ago: probably would have played along with the profile picture aging meme going around on Facebook and Instagram
Me now: ponders how all this data could be mined to train facial recognition algorithms on age progression and age recognition

On the discussion Facebook has released a statement stating that it has nothing to do with the move.

The statement, “the movement started by the users was spontaneously spread and the company does not benefit from it,” said in the statement. 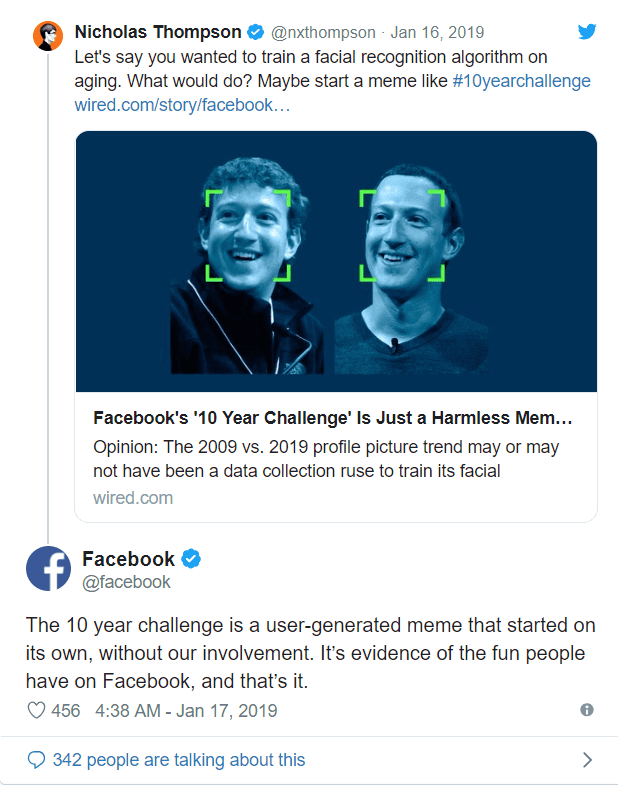 Facebook has been using facial recognition for years to get to know its users.