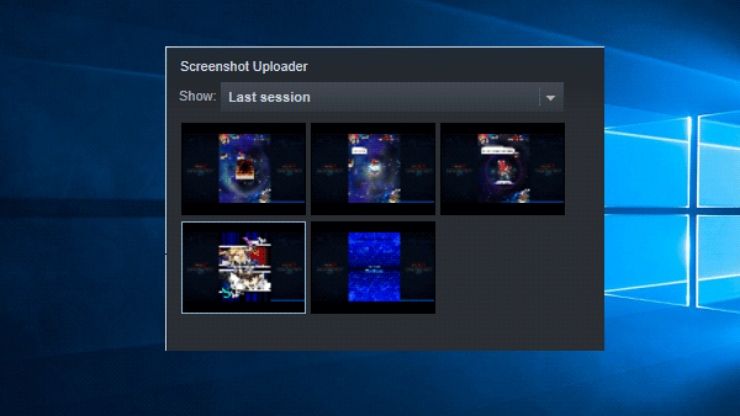 Have you ever took a screenshot on steam while playing the games? Then, you might be wondering where are the screenshots getting stored, right? Don’t worry, we will let you know where to access the steam screenshot folder in this post. So, continue reading the post.

But, before that, let us have a look at what Steam is. Steam is a software for video games, owned by Valve which enables cloud saving facilities and in-game voicing and chats functionality. This software started in the year 2010 and it offers Linux, Windows and Mac games today.

Open the screenshot folder by browsing the below location.

Just follow the above path where the steam screenshots are stored.

How to Take A Screenshot While Gaming?

You might have got this question while playing this game many times so if you don’t know how to do it then let us tell you.

You have to just press the default key binding of F12 (by default) for taking the screenshot, that’s it. Now, you can publish the photo on the steam community or on social media.

How to Save Screenshots with Steam?

Also Read: How to Convert PDF to Word with PDF WIZ

How to Change the Screenshot Folder Location of Steam

Do you want to change the screenshot folder location of steam? Then, just follow the below-given steps for doing that.

Many users have complained that their Steam overlay is not opening. Follow the below-mentioned steps.

So, there was a detailed explanation of how to access the steam screenshot folder. Just follow the different methods provided and you will get to the folder.