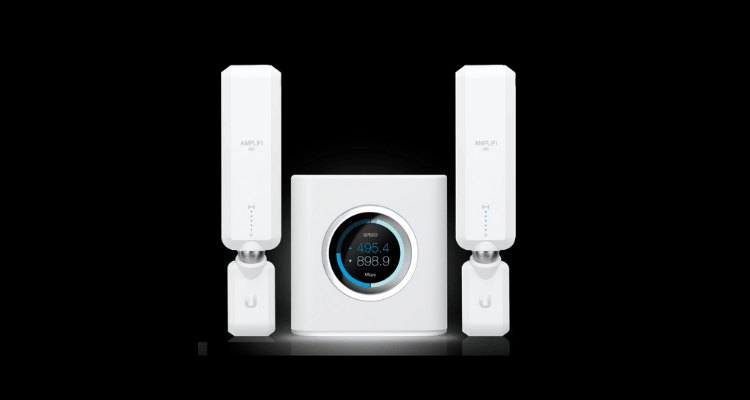 Mesh Wi-Fi system has grown in popularity considerably during the past couple of years. Mainly due to its accessibility and user-friendly setup process. Its predecessor, the Wi-Fi extenders, is very helpful to expand the overall coverage of the Wi-Fi home signal.

Wi-Fi extenders typically require the user to set up multiple networks to increase its Wi-Fi signal coverage. This can be quite a daunting task, especially for those who are familiar with setting up even a traditional router network.

On the other hand, a mesh Wi-Fi system takes a ‘plug and play’ approach. You plug each node to a power outlet, install the corresponding app, and follow the installation procedure.

Besides the apparent benefit of expanding and strengthening the Wi-Fi signal, mesh Wi-Fi systems also have many other advantages which we will be discussing down below. Here are the other benefits of mesh routers:

Mesh router systems are user-friendly and almost all the mesh routers available in the market are entirely automated. Users will also get access to a mobile app (compatible with both iOS and Android) which further helps streamline network management through your mobile or desktop.

The mesh apps are user-friendly, even beginners can check and manage their networks. Some of the standard features of mesh mobile apps include blocking Wi-Fi for specific devices, creating guest networks, checking internet speed, and even pairing up with your home Smart devices/appliances.

As stated earlier, comparing mesh to extenders will quickly showcase the vast difference between the two when it comes to installation. Extenders will require setting up several different networks to help bounce or repeat the Wi-Fi signal throughout the residence.

But in mesh routers, each node is connected to the router using the same network. This means you won’t need to continually switch between networks as you move to different areas. Mesh routers also experience considerably less lag due to all the nodes broadcasting the same signal.

Another benefit of using a mesh router system is its robust built-in security protocols. With enhanced and easy to operate network controls, mesh systems allow users to personalize critical aspects of their network security.

The mesh router system is also programmed to update its firmware automatically once a new version is available online. Some mesh router products also allow users to block specific websites that may contain dangerous malware and viruses.

Of course, it is not all peaches in gravy with a mesh Wi-Fi system. Here are some of the downsides you will be running into if you plan on buying a mesh router system:

In terms of pricing, mesh systems can burn through your pocket, especially if you need multiple nodes as each will cost anything between $100 to $200. The mesh router itself will cost at last $300. If you need more satellites than what the mesh router kit provides, you can easily look at a $500 or more in total cost.

2) Only Designed for Specific Locations

If you have a small to a normal-sized residence, the mesh router system is a bit of an overkill. If your home experience some dead zones in a room or two, a Wi-Fi extender is a more practical solution as it will mostly cost under $50 rather than a $100 to $300 mesh router.

Mesh routers are best for people who live in large homes who are not exactly well-versed in operating their wireless network. However, due to its expensive price tag, it is something you need to consider carefully before purchasing.

For larger residences with a handful of dead zones, a mesh router is a convenient way to solve this issue. Mesh routers simple and automated programming might also not appeal to more advanced users who prefer to customize their networking experience fully.