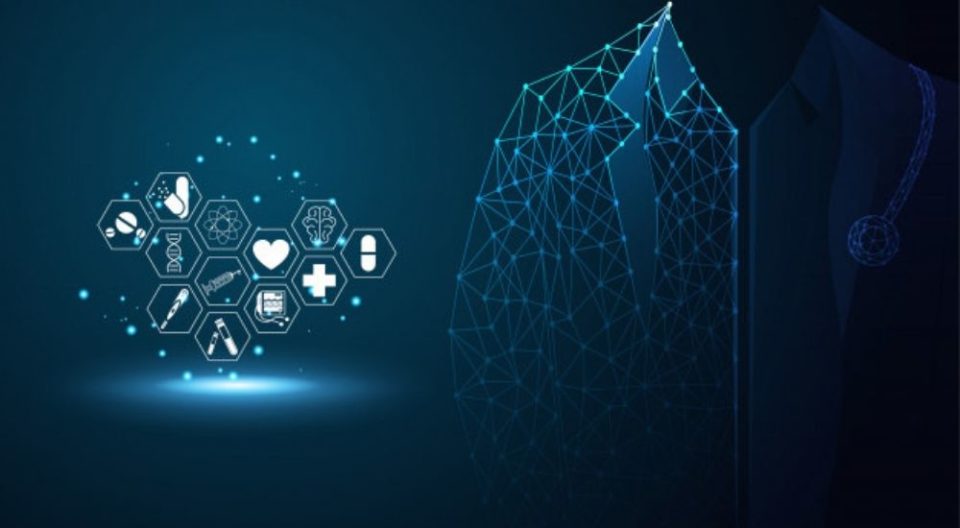 A Blockchain refers to a timestamped series of immutable data records that are managed by a cluster of computers that are not owned by any single entity. Each of the blocks of data is secured and are bound to each other by the use of cryptographic principles, known as chains.

The Blockchain network holds a no-central authority. It is shared, and an immutable ledger and the information being stored is open for everyone to see. Any data built on the Blockchain is very transparent, and hence, everyone is accountable for their course of action.

The designed block is verified by a vast number of computers present around the net. The verified block is then added to a chain and stored across the net by creating not only a unique record but also a unique record that has a unique history. When a single record is falsified, the entire chain having millions of instances is even falsified, and it becomes virtually impossible.

Bitcoin has now and then using this model for carrying out the monetary transactions, and it can be deployed in various other ways as well.

The Blockchain can not only transfer and store money, but it can also replace the processes and business models that are dependent on a small fee for carrying out transactions or any other type of transaction between both parties.

The information that is held on a blockchain exists as a shared and a continuous-reconciled database. This method of using the network which holds several apparent benefits. The database of the Blockchain isn’t located or stored in a single location, i.e. the records are kept public and easily verifiable.

There is no centralized version of this information that exists for any hacker to corrupt. The information is hosted by millions of computers present in the network, and the data is accessible to anyone present on the Internet.

Reasons for Blockchain Being Successful

Following are some of the reasons why blockchain has become successful-

One of the most remarkable features of Blockchain is that it can increase the capacity of the entire network. As there many computers working together, combined offer a high power than a few devices where the things are centralized

Blockchain Technology holds better security because there is no chance of shutting down the systems. Several computers known as nodes secure the blockchain network, and these nodes are responsible for confirming the transactions on the network

The creation of immutable ledgers is one of the significant values which drives Blockchain. Any centralized database is prone to get hacked, and hence, these require trust in the third parties for keeping the database secured

Decentralized technology gives users to store their assets inside a network which is further accessed using the Internet. The asset could be either a contract, a document, etc. By this, the owner holds direct control over his account giving the owner that power to transfer the assets to anyone he/she wishes

The distributed ledgers allow the coding of simple contracts that are going to get executed when a set of specific conditions are met. At this stage of technological development, smart contracts can be programmed for performing simple functions

By enabling peer-to-peer payments, the Blockchain has opened ways for directing interactions between the parties, which is a genuinely decentralized result of economy sharing.

Making the results fully transparent and accessible to the public, the distributed database technology can bring full transparency in elections or any other processes which involve poll taking.

The distributed ledgers can provide an easy way for certifying the genuineness of the products being purchased. Transparency is achieved by a Blockchain-based time timestamping of a date and location which can correspond to a product number.

The decentralized file storage brings in a lot of benefits. Distribution of data throughout the network can protect the files from getting hacked or lost.

The crowdsourcing of predictions on an event is proven to have a higher degree of accuracy. Averaging opinions can cancel out the unexamined biases which could distort the judgment.

There has been an increased need for better identity management on the Internet. The ability to verify an individual’s identity has remained the anchor for all the financial transactions happening online. The distributed ledgers have offered enhanced methods for proving an individual’s identity along with the possibility of the digitization of personal documents.

The practices of anti-money laundering and KYC practices are becoming a strong potential that needs to be adopted by the blockchain technology. The financial institutions need to perform a labor-intensive multi-step procedure for `every new customer. The KYC costs can be reduced by cross-institutional client verification and also increasing the monitoring and analysis effective at the same time.

How Blockchain Benefits the Healthcare Industry

The exchange of health data is one of the essential features of Blockchain in the healthcare industry. The healthcare startups can use the blockchain-enabled IT systems for delivering technological solutions for many challenges, which include health data security and interoperability.

The blockchain technology gives healthcare data exchange systems a seamless action to the real-time patient data by eliminating the cost and burden of data reconciliation.

Also Read: How Blockchain Will Rebuild the World

The blockchain technology makes it possible to develop smart contracts. The smart contracts allow the doctors to carry out the information exchange with more flexibility and freedom, in line with the health-related decisions which are made, be it a patient willing to choose to disclose his health records or even a doctor sharing information with his fellow doctors

The healthcare industry is known for its strict policies and regulations, ensuring the security and privacy of the data.  With the increase in the number of cybersecurity threats, new problems are created for emerging digital workflows.

As it is not possible to hack or modify the data saved on the Blockchain, this technology can help in resolving the cybersecurity challenges faced in the industry

The healthcare-related organizations and firms can use the Blockchain for record management as well as bridging the traditional data silos, thereby increasing the efficiency and keeping the medical data safe. This technology would also streamline the entire process for patients to access their medical records and securely share data.

SWOT Analysis of Blockchain in Healthcare

Blockchain along with other technology drivers such as IoT and machine learning has become a key driver for triggering new digital processes. It has already begun to revolutionize healthcare and in the coming time. With the rapid development of blockchain as a technology, the healthcare industry is also adopting it by having many companies in the arena which are looking to implement it for their business.

This includes the pharmaceutical companies along with hospitals and healthcare institutions where the usage of blockchain would lead to faster and efficient problem-solving. The blockchain will make it easier to deploy the technologies for smart storage of data, different transactions as well as patient care and research.

What Exactly Is the Blockchain?

How The Cloud, IoT, and Blockchain Can Help The Planet?

How Human Resource will Transform with the Advent of Blockchain

How Blockchain Will Rebuild the World

How To Manage Employees That Work From Home? 5 Amazing Tips

How to Make Your Startup Logo Design Pop

Where to Find The Genuine Uber Clone Script That Works?