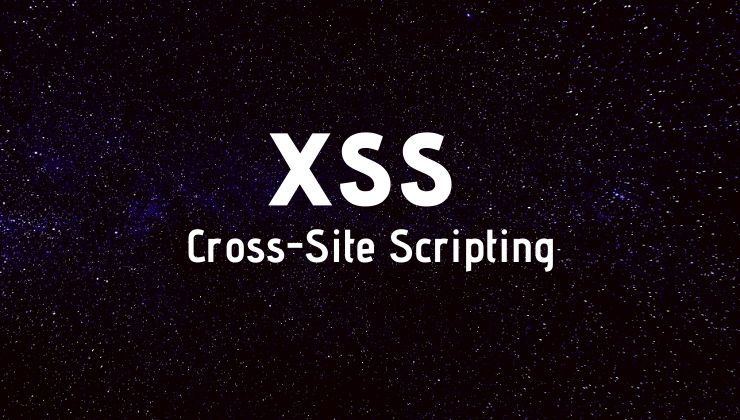 Be it small or large business; websites depict their digital identity. Protection against top vulnerabilities like Cross-Site Scripting (XSS) is essential since sites hold crucial information.

An XSS attack can have a wide array of damages ranging from- hackers spreading worms on the website to hackers getting away with critical sensitive data.

Hackers often steal away with sensitive data for performing identity theft or even carrying out finance-related crimes.

What are Cross-Site Scripting (XSS) Attacks

This has been the most prevalent attack that has been in existence for more than three decades now. All major websites have been affected by this vulnerability exploit.

Attackers using XSS vulnerabilities steal user data, or control the user session, run malicious code or even use it as a component of a major phishing scam.

A reflected XSS is also known as a non-persistent XSS attack. In the case of a reflected XSS attack, malicious scripts are bounced off to another website on the user browser.

A DOM-based XSS is a form of XSS attack where the malicious script is present in the Document Object Model instead of the HTML.

XSS Attack works by placing the malicious code, usually using a client-side script onto the output of a web application.

Traditionally, most of the websites have several injection points like- search fields, online feedback forms, cookies that emerge as soft-targets for any cross-site scripting.

One of the most common motives behind an XSS attack is to gain insights from cookie data. Since cookies are commonly used in the wrong method for storing information like- Session IDs, user preferences or even login details of a user.

Client-side scripts don’t have a direct impact on the server-side information. However, there still be a compromise on a site’s security using the DOM (Document Object Model) manipulation for altering the form values or switching the form actions for sending the submitted data on the website of the attacker.

There are different steps and strategies that a website owner can deploy to prevent an XSS attack. Some of these include-

To prevent an XSS attack, the website owners can even deploy a website vulnerability scanner when at the time of developing web applications.

A reputed and trustworthy website also helps the site owners by providing them with a complete audit of security weaknesses and flaws present in the site.

SDL stands for Security Development Lifecycle. Adding SDL in the web application can limit the number of coding errors and security breaches.

It helps in making the website less vulnerable to an XSS attack. An SDL assumes that all data received by web application originates from a non-trustworthy source, even if the data is coming from users who’ve logged in several times.

A crossing boundaries policy depicts that allows the authenticated users to again enter their login information before granting access to users for certain pages and services present on the website.

Even if the user is an authenticated one and has a cookie that allows them to log in automatically. Website owners can reset it and ask users to enter their login credentials on certain webpages.

The crossing boundaries policy can be expanded further so that a session gets automatically terminated in case two IP addresses have the identical session data.

Using the meta tag given below reduces the various instances of XSS script injection that might occur.

Also Read: What are Google Warning Messages? Types & How to Remove them

The damages due to an XSS vulnerability attack can be diversified when it takes place on a web application.

It ranges from the user’s session getting hijacked and, when used with a social engineering attack, can cause loss of user-sensitive data.

With the exploitation of an XSS attack, the attacker can imitate the victim and take command of his account.

On a concluding note, an XSS attack is potentially one of the most dangerous attacks that take place on a website.

It results in drastic consequences for any website that any owner might not be willing to accept. One can avoid XSS attacks on their websites by adopting the methods discussed in this article.