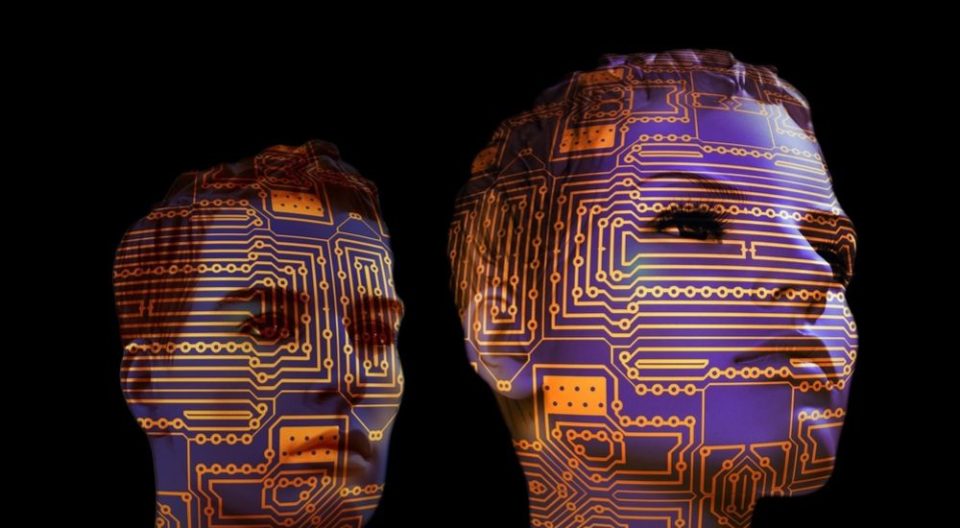 The use of face recognition technology in the police and other crime control departments is increasing in the U.S and in other countries as well. The responses are mixed. If the majority of the population is happy about the police department using it then the regulatory authorities have their issues.

On the other hands the stance of people changes with the use case of this technology. For example, if an online business platform uses it to onboard customers to prevent fraud people feel comfortable about it, but on the other hand, if the FBI uses it to find the illegal immigrants the human rights groups raise their voice against it.

This shows that this technology has several unmapped use cases and it is more than a phone lock protocol. All types of organizations and industries are using face recognition for security purposes, fraud prevention and now the crime control departments have also highlighted the potential in this technology.

Also Read: How Facial Recognition Is Evolving With Artificial Intelligence

The police department faced criticism from some states and the usage of face recognition was banned as well. Although people are satisfied with this initiative, 56% of the American population trusts this technology.

The Immigration and Customs Enforcement (ICE) and FBI are using facial recognition technology to find illegal immigrants. Authorities are reported to be using the databases of the Department of Motor Vehicles (DMV) to get the information of millions of U.S residents.

This department also received criticism just like the police department. The human rights organizations are pledging that the authorities are using the data of several citizens without their consent and it is a privacy violation.