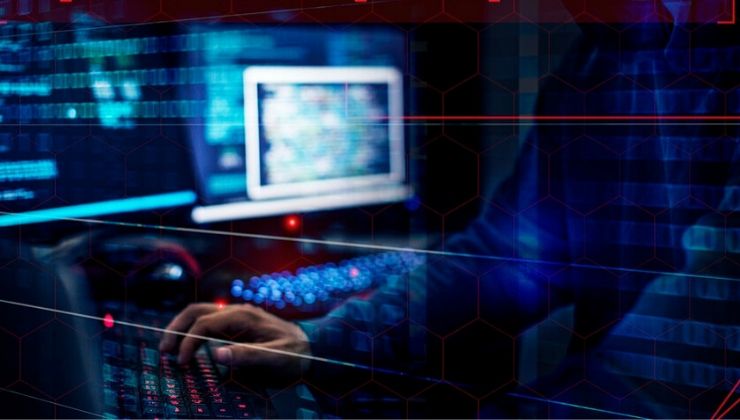 In computing language, Firewall is a network security system that can monitor and control both incoming and outgoing network traffic based on predetermined security systems.

The firewall will ensure that entity is on guard from any threats. The benefit of having a firewall installed on the computer is that all the information that comes in and goes out is monitored.

Also Read: What is Shadow Explorer

The most common firewall is the packet filtering firewall. It examines packets and prohibits them from passing through if they don’t match the established ruleset.

Packet filtering firewall also checks the packets source and also the destination IP address. In case the packet matches the security, ruleset then it is allowed to enter the network.

The limitation here is that it only provides basic protection and is very limited.

Another type of firewall is Next-generation firewall. It is a combination of traditional firewall technology with some added features like encrypted traffic inspection, intrusion prevention system antivirus. Etc.

The most notable feature is that it includes deep packet inspections which examine the data within packet itself which enables the users to identify, categorize with malicious data effectively.

On the application level proxy firewall filters network traffic. It helps in the detection of malicious traffic.

Network address translation firewall hides the individual IP addresses while allowing multiple devices with independent network addresses to connect to the internet. It acts as an intermediary between a group of computers and outside traffic.

Stateful multiplayer inspection firewalls, examine packets to determine the state of communication to ensure that it is coming from trusted sources.

Also Read: What is End-User Computing

How do firewalls work?

The incoming traffic is carefully analysed by firewall based on pre-established rules and then the traffic coming from unsecured or suspicious sources is filtered to prevent cyber-attacks.

The entry point of the computer is called port, firewall guards the traffic at ports. Only data from trusted sources are allowed to access ports as firewalls as they guard ports from malicious sources and also from security threats.