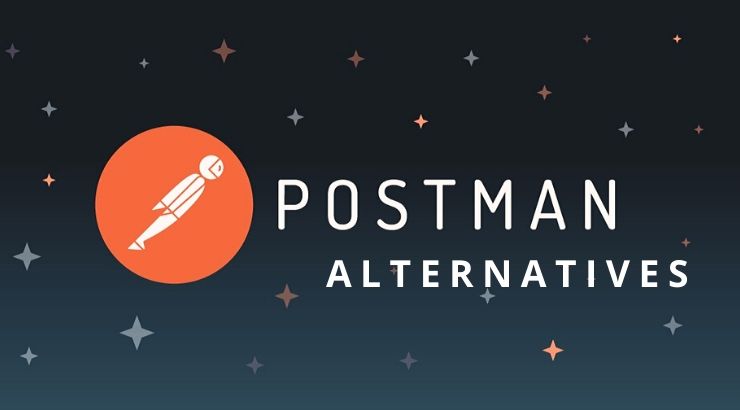 Continuous integration and delivery and the need to give test feedback to software developers are also increasing.

The reason why API testing is preferred over UI tests is that they are slow which makes them a poor choice for developers to know quickly if their code has broken the latest build or not.

On the other hand, API tests tend to be faster and run more reliably than GUI tests. Another reason to choose API tools is that you can leverage one test script to help with API load/stress performance testing, security testing and penetration testing.

Postman is a great tool when trying to dissect RESTful APIs made by others or test ones you have made yourself. It offers a sleek user interface with which to make HTML requests, without the hassle of writing a bunch of code just to test an API’s functionality.

Postman is a rest client that basically started as a chrome browser plug-in but recently came out with native versions of both Mac and windows.

On a higher level, Postman can send post requests to the webserver and it would give a response back. It allows you to set up all the headers and cookies which API expects and then check the response when it comes back. In both automated and exploratory testing postman can be used.

Postman can run PUT, PATCH, DELETE, and various other request methods as well, and also has utilities to help with developing APIs. Free and paid versions are available for Mac, Windows, Linux, and also as a Chrome app.

Karate DSL allows you to create tests that can sequence calls to any kind of web service and assert that the responses are as expected.  It is built on top of Cucumber – JVM. It is easy to write even for non-programmers. Even without Java language, tests can be written. It can run a test and generate reports like any standard java project.

It is a headless functioning testing tool from Smart Bear software. It has two versions one is the free version and other is the pro version. The free version is open source, there is access to full source code and can be modified as needed. The pro version has additional functionalities.

The free version, however, let’s you easily create custom code using Groovy. We can create drag and drop tests. Multiple complex scenarios can be created. There is Asynchronous testing. The mock services let you mimic web services before they are implemented.

Http Master Express is a web development and test tool to automate testing of websites and services. It is also used to test Restful web services and API applications.  It offers global options to customize API requests.

Assured: An open-source Java domain-specific language that makes testing REST service simple. It is the best-known tool to test rest API. It can be seamlessly integrated with Java projects.

RoboHydra is a web server designed to help you test any kind of HTTP, HTTPS. It also supports exploratory testing by allowing you to change its behaviour dynamically via its web interface. It can also reverse proxy requests, which is useful in a variety of situations.

Hippie – Swagger is a tool for testing RESTful APIs. It has automatic swagger assertions. It has accurate human-readable assertion messages.

It is an open-source solution for automated testing of web applications and web services. It is a command-line tool.

It is a collection of Rest API tools. It is easy to use and debug.

It is a REST JavaScript API testing tools framework that also has BDD testing style. It is very extensible

It is simple, concise and flexible YAML based syntax. Tavern is simple to get a start and is highly customizable for complex tests.

JMeter can easily integrated into CI/ CD environments.  It’s been in use for some time hence it is time tested.

It is easy to install and get working as it’s a complete package. Katalon is not open-source but it’s free. It has functionality that allows you to test web services and REST APIs.

Zero code is a free and open-source lightweight API testing tool library that is built on Junit core runners. It is very easy to write tests.

Citrus Framework is an open-source framework that can help you automate integration tests virtually in any messaging protocol or data format.

It is a python-based REST testing and API testing tool. It only works on Mac and Linux.

Unirest is a lightweight HTTP request client library. It is combined with xUnit and BDD runner and used as a test tool.

There are many more API testing tools that keep adding up every day. The above mentioned are the most commonly used free testing tools which can be used as an alternative for the postman.

Indeed, there are many other tools, like ReqBin, less known but no less efficient, free, and easy. You might update the list sometimes, adding new tools.

5 Benefits of Business Process Automation You Must Know

NFT and NFT Marketplace Development Is Easy And Fun