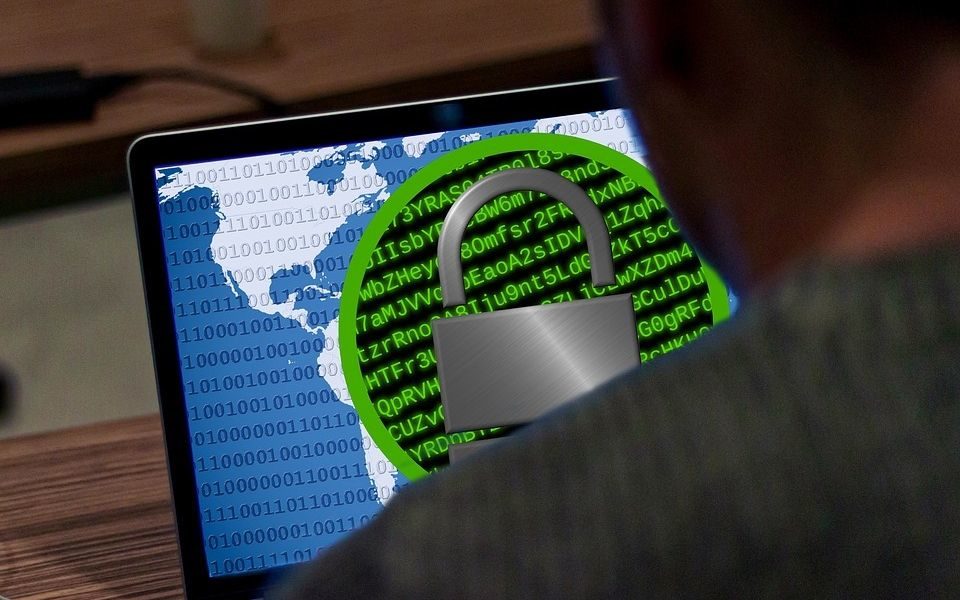 Distributed denial of service (DDoS) attacks are shockingly common. In fact, data from Kaspersky Lab suggests that 33 per cent of businesses suffered in 2017.

Several incidents have made headlines in recent years, such as the GitHub attack that involved 1.35 terabits per second of traffic. Despite a swift response, the attack compromised the software development platform significantly.

GitHub is far from alone in its vulnerability to DDoS incidents. These devastating attacks impact companies of all sizes and across a vast range of sectors.

The silver lining, however, is that such attacks are not inevitable. With the right knowledge, tools, and security frameworks, the potential for future catastrophes can be minimized.

Let’s take a look at some of the best ways to ramp up your server’s DDoS protection.

Protect Your Server Against DDoS Attacks

Awareness is key to effective disaster response. Get familiar with your site’s typical traffic patterns and how they differ based on the day or time. This will make it easier to distinguish between DDoS attacks and high volumes of legitimate traffic.

Also Read: Why Data Security Should Be Main Concern for Businesses

2) Ramp Up Your Basic Security Protocol

Enterprises are especially vulnerable to DDoS attacks when they fail to implement or sustain basic security measures. Strong passwords and secure firewalls are essential, but they’re only the beginning.

Content filtering, virtual private networks (VPNs), and anti-spam protocol could all play a role in maintaining a secure network. The more layers of security, the better.

Minimal bandwidth aids DDoS attackers, who can cause significant problems even with minor spikes in traffic.

While improved bandwidth will not necessarily keep attackers at bay, it could minimize the ensuing damage. Still, this tactic should be accompanied by other protocols to reduce the risk.

4) Integrate Redundancy into Your IT Infrastructure

Strategic load balancing across multiple data centres can reduce the damage attackers are capable of imparting. Geographic distribution can prove especially valuable in this regard. With proper load balancing, future attacks may only affect some data centres, rather than compromise the entire organization.

While many of the steps mentioned above can reduce the likelihood of an attack or limit severity, it’s also important to plan for the worst-case scenario. A detailed playbook can help enterprises respond quickly.

Such plans should include contact information to ensure appropriate parties are alerted as soon as possible. Response teams should also be identified, with key responsibilities defined early on. Additionally, simulated attacks and audits can allow for the identification of weak spots.

6) Work with a DDoS Mitigation Service

Attempts to cut costs with a DIY approach could prove disastrous in the long run. DDoS mitigation services play a crucial role in stopping attacks before they can do widescale damage. These services scan incoming traffic thoroughly via advanced screening technology.

When problematic traffic is detected, it is automatically blocked long before it can reach the dedicated server. Strategic, individualized mitigation solutions may incorporate global UDP blocking or other targeted options to ensure complete protection.

DDoS Threats Are Rising – Now is the Time to Protect Yourself

DDoS attacks are a real threat in 2019. Prevention is key; by ramping up security protocol and working with a mitigation service, it may be possible to keep attackers at bay. These simple preventative measures are well worth enacting. A few basic tweaks can make all the difference, so don’t hesitate to get started.