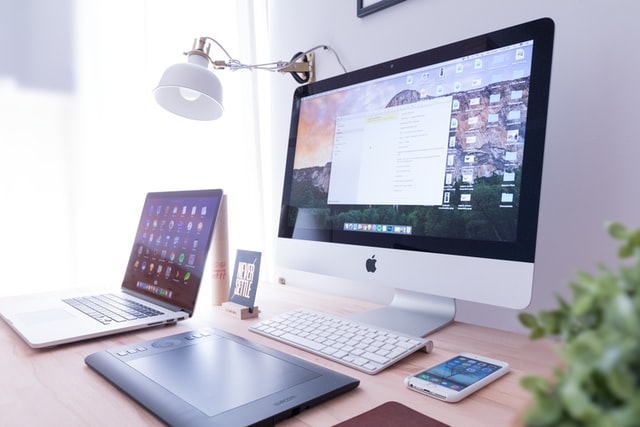 Norway has always promoted personal privacy and has been a champion of freedom and privacy both online and offline. But if you dive deeper, you’ll see that things aren’t as rosy as they seem because Norway is a member of the Nine Eyes surveillance alliance.

The Nine Eyes alliance includes the members of the Five Eyes (Australia, Canada, New Zealand, the United Kingdom, and the United States), and France, Denmark, the Netherlands, and Norway. These countries have freely decided to collect and share surveillance data they gather from their citizens.

If you live in Norway, this aspect can prove worrying because the authorities ask Internet Service Providers to keep activity logs on clients for six months. The intelligence services state that surveillance is necessary for national security, but some users consider that recording and storing private communications is against privacy laws.

Even if, at present, there isn’t clear if Norway still operates surveillance programs, it’s always best to use a VPN if you want to protect your privacy. Plus, the Norwegian National Security Authority has reported that the number of cyber threats has increased recently, and using a VPN can improve your online security.

A VPN is basically a program that hides your IP address and unlocks banned websites. For example, when you want to visit a foreign website, the VPN makes your IP look like it’s from the country of the website and not from Norway to grant you access.

But with the multitude of choices available, you may not know which one to choose, so this article provides you with a list of the best VPNs you can use in Norway.

ExpressVPN is known as one of the premium VPN services that use the best encryption technology and some of the most secure protocols available on the market. The service uses private, encrypted DNS services that protect you from hackers and allow you to send queries to their destination without struggling with tampering.

Everyone using it considers it reliable because there are no risks when browsing the internet. ExpressVPN is a master of unlocking and bypassing censorship. It has over 3000 servers in 94 countries, so you can unblock content from any virtual location.

NordVPN is one of the best and most effective VPN for Norway users. It managed to make a name for itself because it’s quite strict about its clients’ privacy and security and has a stiff no-logs policy. Similar to ExpressVPN, it also uses modern encryption technology, DNS leak prevention technology, and a kill switch to protect the users’ data.

And the last extra feature called CyberSec that blocks malicious websites, phishing attempts, and ads. If you’re unsure if NordVPN is the right choice for you, check an online directory that provides updates about the best VPNs for Norwegian citizens and tests VPN services to evaluate their effectiveness and performance.

Surfshark provides numerous services like protection against identity theft, hacking, ISP tracking, ad manipulation, and malware and phishing. This VPN service encrypts all the internet traffic sent to and from the user’s device.

It also hides their IP address so that no one can track their online activity. With over 300 servers in over 65 countries, it provides access to worldwide internet content, which Norway citizens won’t be able to access without using it.

Surfshark has free trials available on Android, macOS, and iOS applications to allow prospects to check its services and determine if they suit their needs. Besides, it also has a 30-day money-back guarantee for all its plans, so when someone isn’t happy with the services it provides, it can get a full refund.

People like UltraVPN because it doesn’t slow down the internet connection and allows them to stay safe when using public Wi-Fi connections. UltraVPN uses high-quality services to power live streaming events without asking the user to wait for the download to catch up. Its encryption is virtually uncrackable, preventing the ISP from logging the users’ activity or selling the browsing data.

The VPN provides unlimited and unrestricted access to the internet, making websites that are usually restricted in Norway accessible with a single click. UltraVPN can bypass the blocks the local government established and facilitate access to overseas resources because it has over 100 server locations spread worldwide.

Everyone wants to access their favorite internet content and see what’s next in their free time. But streaming platforms and some overseas websites geo-restrict their content, and therefore people living in Norway can’t access it.

This often happens with popular streaming platforms like Amazon Prime, Hulu, and Netflix. Streaming platforms and websites can ban access based on the user’s IP address. But when using a VPN like those listed above, they can hide their IP address and unblock restricted content.