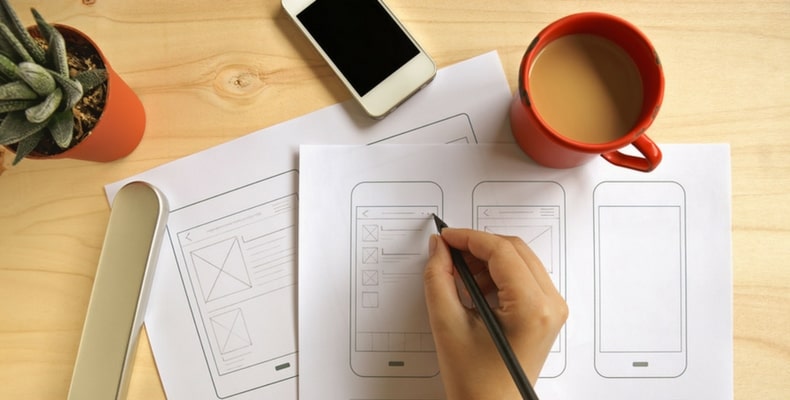 Businesses from diverse industries are relying on mobile apps for managing their processes and carrying out day-to-day needs. Customers too prefer mobile apps to access and buy services or products provided by businesses.

So, it has become important for businesses to keep their apps updated by continuous testing and avoiding issues affecting performance. To make this happen, it’s imperative that mobile app development is finished up with the support of the best of the testing strategies.

And the best testing strategy is one that includes the testing of an app’s accessibility, security, and functionality by using test automation. This sort of strategy reduces an app’s time to market, shortens the release cycles, and removes issues related to quality assurance.

Let us help you by introducing certain ways to a successful mobile app testing approach. It should be considered by the QA team while developing a mobile app and designing the test strategy for it.

1) Setting up the Automation Testing Goals:

The goals of a business influence a lot in forming and following a particular sort of testing strategy for mobile app development. If a mobile app, for example, is a game, it requires rigorous tests for a wide range of screens, processors, and sensors.

The best way here is to apply an automated testing approach because it will allow developers to test the app across multiple devices and OSes simultaneously. With Automation Testing, testers can achieve better test coverage at the lowest investment of cost and time.

Merely implementing the automation testing would not make sense if it doesn’t go with the intended goals, such as achieving compatibility, responsiveness, and security which together contribute to keeping an app ahead of the competition.

So, every goal to be achieved through the testing need to be fully clear because test automation is a costly affair and it requires trained resources and efforts to keep the process operational.

2) Prioritizing the Security of the App

The security of an app cannot be ignored at any cost, not even by chance. An app developed with taking the best possible security measures can easily be managed for cyber-attacks and security breaches.

Vulnerable apps can be victimized to disclose users’ sensitive information which may further lead to financial losses. But the automation testing can take care of security right from the beginning of the mobile app development project.

Before an app goes live, its performance is tested in different testing environments. Whether it’s an emulator or a real device, no matter what’s your choice but the final goal is to better the mobile app performance and reduce infrastructure costs.

Testing an app on emulators is way more feasible and convenient than using real devices. On the other hand, testing on real devices will always be the first priority of professional testers.

Still, the decision depends on the situation where the mobile apps have to perform. A gaming app, for example, will not support all screen sizes. As a result, the app has to be tested for selected devices having supported compatibilities.

One of the most important things to do for designing a perfect mobile app testing strategy is to choose the right toolset. There is no shortage of testing automation tools in the market. But not all are helpful for achieving your testing goals.

Hence, before you make a final decision, do always perform analysis, checks, and comparisons of different parameters. Not every tool is compatible with the testing of every sort of mobile app development project. Also, the tool should support the testing through both simulators and real devices.

The test cases should be clear and concise in order to make the automation test a success. The choice has to be made regarding what test cases are needed (Functional or non-functional), test coverage key parameters, type of defects to be tackled, and test scenarios on the issues that the app faces like in case of traffic, network fluctuations, device configurations, etc.

When testing early, you are able to reach the set quality milestones quite easily. First, it saves cost and then makes the app market-ready.

Also, it cuts down unnecessary testing efforts. It ensures that the app is ready with the help of frequent release and performance checks at any stage of testing.

The suggested approaches in this case include Agile, DevOps, and Shift-left. They ensure the best possible coverage of the mobile app.

The automation testing of a mobile app isn’t an easy task if it’s not strategized in a proper manner. The right testing helps in enhancing the app experience, quality, and quick turnaround time.