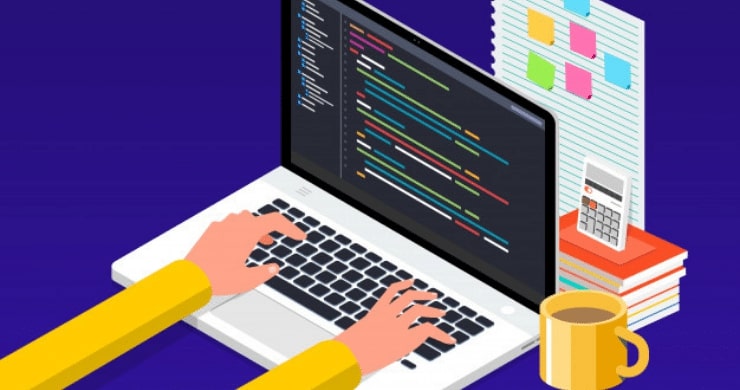 If you’re new to the world of APIs, you may be wondering what exactly API developers mean when they refer to an “API design-first approach.” What is it about modern API strategy that puts emphasis on design, and how exactly does that reflect in the construction of the API?

The first thing that seasoned API stakeholders want everyone else to know is that APIs, like other products, thrive because of consistent and thoughtful design. The next things have to do with the practical consequences of adopting an API-design first approach, namely:

These principles explain why top API developers put design first and invest in toolkits like the Stoplight API design suite. Below, you can learn more about the benefits of adopting an API design-first approach.

In this article, we will discuss some valuable tips about how to implement such an approach within a team of developers, testers, product managers, and other API stakeholders.

How Does an API Design-First Approach Benefit the API’s Overall Development?

Many API developers do set off to code a product immediately without writing a full blueprint for it. This was definitely the case in the early days of the API industry when the concept of standardized API design hadn’t caught on yet.

It may still be the case now for API developers who are in a rush to build their product. They likely think it’s fine to get the coding work over with now and just document things later on.

However, as API development goes on—and as the work continues for multiple services—these same developers may find themselves in a tight spot.

That’s why it’s best to set blueprint before coding and encourage everyone to follow the standards, guidelines, and best practices set by an API contract.

The proof that an API design-first approach works can be seen in the unique advantages it offers to stakeholders. Here are the ways that the “design first” principle benefits the API’s overall development.

It Allows Development Teams to Work in Parallel

In an API design-first approach, the API contract is set before any coding work on the service is underway. Such a contract acts as a framework that can guide the development of multiple services at the same time.

With the contract in place and an API definition properly specified, different development teams can design several services. The definition can be the basis for purposeful API mocking and testing of dependencies.

In short, thanks to the API design-first principle and the establishment of a contract, separate teams can do parallel work for replicating the API’s design.

Outside developers looking to work with API code are the first to judge whether a service is worth using. That’s why good developer experience, or DX, is always a top goal among API teams.

Taking the API design-first approach will show outside developers that the API product has a solid foundation. That, in turn, increases their chances of thinking highly of the API, engaging with it, and vouching for its adoption.

It Can Safeguard the API from Failure

Taking the API design-first route may also insulate the API better from failure. With this approach, developers can make a well-structured, well-implemented, maintainable product.

In order to create services that end users will appreciate, API teams should adopt “design first” as their motto.

It Increases Efficiency and Reduces the Cost of Developing the API

The API design-first approach involves building an initial framework for the API, as well as doing a lot of preliminary problem solving.

That extra attention could lessen delays and mistakes during coding, which ultimately leads to more time & money.

In this phase, team members can also agree on time-saving measures, like automation for certain API features. Eventually, the API team may even increase the product’s speed to market and profit faster than they anticipated.

Some Last Tips on Putting Your API’s Design First

Now that you know the importance of putting API design first, you’ll be in a better position to act with other API stakeholders. Here’s how all of you can put the “design first” philosophy into practice.

At its bare bones, the API design-first approach is all about consistency, collaboration, teamwork, and making a blueprint for all consequent API work to succeed. With this knowledge at your disposal, create winning API services that end-users will keep first in mind.