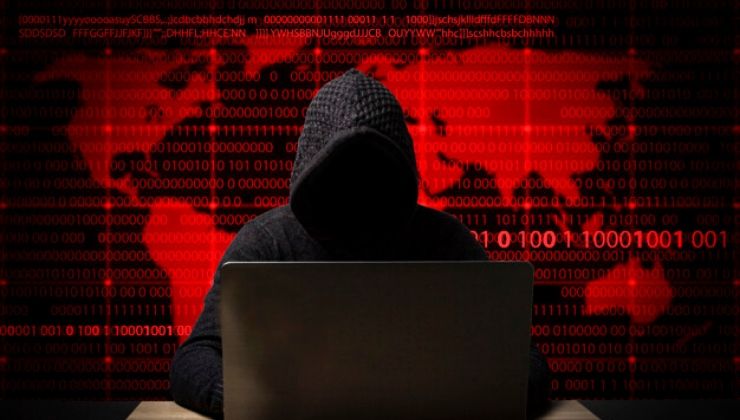 Despite an overall increase in cybersecurity spending over the past decade. Companies around the globe are still plagued by data breaches. What’s more, cybercriminals are attacking businesses in a more sophisticated way which makes data breaches hard to detect and address quickly.

A data breach can be caused by human error; potential vulnerabilities in applications such as SQL Injection, XSS attacks, poor password policies, along with many other security weaknesses.

The risk of a data breach represents a big concern for organizations of all sizes, including small companies. Whether you have 1 client or 10,000 clients or more, it’s important to have a robust cybersecurity plan in place to prevent breaches.

How do Data Breaches Impact Businesses?

Data breaches have both short and long-term effects that can be detrimental to a company’s reputation, market valuation, revenue, and client relationships.

One of the biggest long-term impacts of a data breach is legal ramifications. Companies that fall victim to data breaches are often subjected to hefty fines and fees. These legal matters could take years to settle.

In addition to legal hitches, depending on the magnitude of the breach, the company may also face disruptions in its operations. A big data breach could impact hundreds of internal networks, infrastructure, operations, and functionalities of an organization.

Also Read: Is DevOps the Future of CyberSecurity? An Analysis

From stolen user credentials to disclosed sensitive information, a data breach can quickly escalate into a crisis.

According to a survey, data breaches in the first half of 2019 revealed nearly 4.1 billion records. Compared to the numbers of 2018 for the first half, this number was reported to be up by 54% and the number of exposed records up by 52%.

Leaked data such as customers’ personal details, credit card info, contact details, or passwords could leave a dent on the company’s reputation, damaging its customer relationships. Once the trust of your customers is shaken, it might take years to regain credibility and trust.

Not only does a data breach hamper a company’s present growth. But it can also negatively impact its employees, third-party suppliers, and customers.

Here are some of the most common and severe long-term effects of a data breach on businesses:

Aaron Cure is the Principal Security Consultant at Cypress Data Defense and an instructor and contributing author for the Dev544 Secure Coding in .NET course. After 10 years in the U.S. Army, I decided to switch my focus to developing security tools and performing secure code reviews, penetration testing, static source code analysis, and security research.