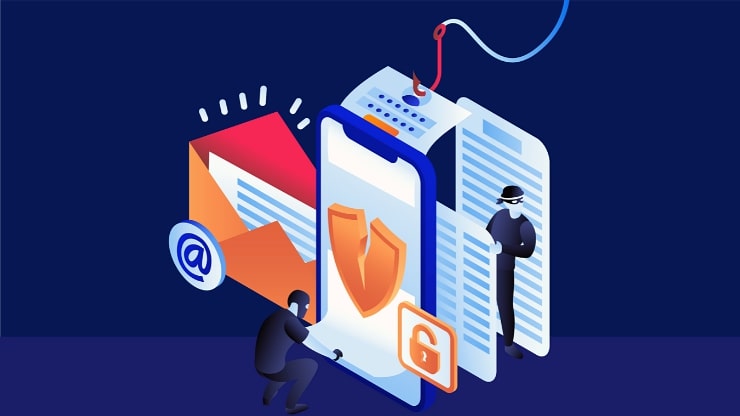 The employees of business enterprises are more prone to phishing attacks. That is because they can provide the attackers with no just personal information, but also gives them access to the internal system of the enterprise.

The fact the phishing is now an organized crime with the scammers and imposters forming groups to target a brand in a systematic manner and breaking through the barriers of their security system is another reason.

Most enterprises rely on anti-phishing attack software that is outdated or uses limited technology to block phishing emails. It is time that enterprises moved on to a more advanced and powerful email security system that can provide them with complete protection from phishing attacks.

Hackers are finding new ways to bypass email security. A zero-day attack is an example of one such phishing attack. Most software fails to detect these emails as malicious as they depend on an existing database to compare the URLs for checking the authenticity of an email.

When the URL doesn’t match with the ones in the database of malicious ones, the signature needs to be developed for it to block the attack. It could take around 2 days for the process to be completed. In the meantime, people could fall into the trap and be duped.

Every month about 1.5 million new websites are created for the purpose of phishing. To constantly update the database is a complex and time-consuming task.

Enterprises need an anti-phishing attack software that would use technology like artificial intelligence and computer-aided vision to detect fraudulent emails and alert the users. Read on to see how a cloud-based email security system detects and blocks the phishing emails effectively.

Using the latest anti-phishing software will prevent such emails from being opened by users. The code in each email is checked and any URL without a signature is first blocked. Then it is checked for all kinds of phishing threats such as domain spoofing, brand forgery, etc. to ascertain the authenticity of the email.

Also Read: How to Spy on Android Phone with OgyMogy

Ashly William is a freelance writer, with years of experience, creating content for varied online portals. Her content is published on many national and international publications. She has expertise in writing about Business Services and Technology.