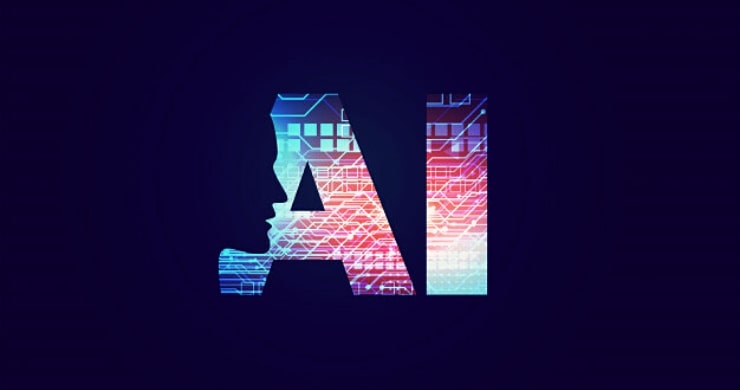 The first AI program was designed by Allen Newell and Herbert A. Simon. John McCarthy in 1956 conducted a conference regarding this topic and then he started AI as a field.

There are many benefits of using AI but the question is – Are we slaves to technology? Will AI pose a threat to humanity? Alternatively, will robots replace human? These questions have gained quite a popularity in the last few years.

Scientists and other philosophers are conducting researches to prove whether AI will be a threat to humanity.

Let us try to cover some topics through this article that will help us understand whether artificial intelligence a boon or bane for humanity.

AI is a boon for human beings in many ways. It has made the life of human being simpler and convenient. It has brought a new era in the world of technology.

Things are seen in a different way now, things that were not possible has been made possible with the help of artificial intelligence. Below are some points that tell how AI is boon for human beings:

We can overcome the limitations of human beings with the help of artificial intelligence. Machines do not need a break; they do not feel fatigued or they do not get bored by doing monotonous work.

AI has different branches and works differently in various sectors.

In E-commerce, AI helps in studying the patterns of customer demand and trends. According to the searches, it generates a pattern and provides a custom suggestion according to their previous purchases.

In Healthcare, AI can collect, store and study the large amount of medical data. Different diseases can be diagnosed at an early stage and treatment can be started at the right time.

The diseases can be recognized promptly and accurately. This is done with the help of the data previously collected. The AI analyzes this data and detects the problem.

It also helps to reduce human errors. As making mistakes is a natural tendency of every human, mistakes in the health industry can have fatal results. To solve this problem machines can be used as they do not make errors.

In Banking sector, AI can be used in the following ways:

Students can get great help with the use of AI in education. Intelligent tutoring systems help the students to teach them in their preferred ways.

With the help of AI, teaching can be made more fun and interesting. Teachers can also use AI to monitor the performance of the students and corresponding to it reports can be made for students.

Also Read: Is AI Going to Rule the World?

Despite numerous benefits and convenience, AI has caused a lot of unemployment. A single robot is able to perform the work of more than one employee.

Other than this, robots do not forget data, make mistakes, or feel bored and most importantly, they do not need a salary, they only need maintenance.

Hence, for a businessman hiring a robot is more convenient than hiring a person. In this way, AI destroys employment opportunities.

AI incurs a high cost and it is still in the developing stage. A lot of researches have been conducted and it was found to fully develop it.

AI programmers require excellent and strong in programming, mathematics, deep learning, machine learning, etc. Hiring a professional scientist and creating a robot is very costly. In addition, to this, a huge cost is incurred in its maintenance.

Terrorist can use it for hacking government systems or nuclear attacks, etc. and similarly online attacks can be done that are powered by these robots.

Although, AI has a lot of applications, it can never replace a human as they do not have any power of imagination and creativity. They work according to instructions provided and are unable to think like a human.

Artificial Intelligence a Boon or Bane for Mankind

The bottom line is that AI has both pros and cons. Although its vast applications are helping humans in different ways due to which it is considered as a boon for humans, its demerits are proving it a bane for the humankind.

Briefly, the government and other scientists must keep in check that it does not cause any serious harm to human.