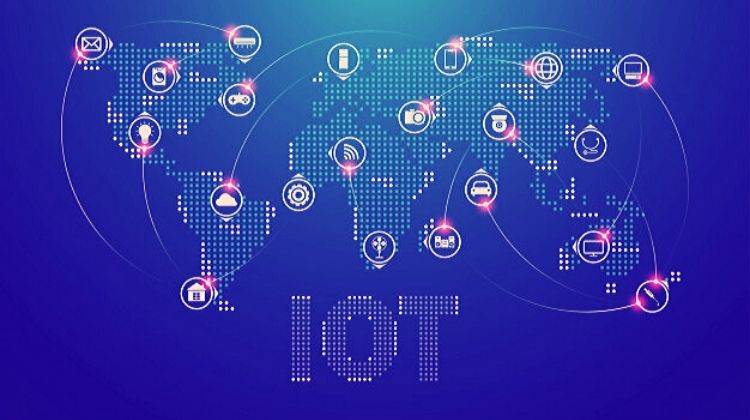 IoT is one of those technologies that have the potential to change the way we see and think about data centres. With the advent of the IoT, a lot of companies have seen it fit to change how they look at their data storage and processing centres.

The cloud and the data centre, now form the backbone of the IoT infrastructure. Their indispensability, however, doesn’t mean that they are unmalleable.

If anything, data centres need to adapt to the changing currents of the IoT to better serve it. This places several demands – both visible and subtle – on a data centre.

Connectivity within the Data Centre

Wired states that the value of IoT connected devices comes from the data these devices generate, how we deal with that data. For us to deal with data of such a large magnitude. We need to adjust to how we see connectivity within our data centre.

Some data doesn’t need to be accessed at high speed, so low cost, high latency storage may be a solution that can be explored. However, things like customer records and information might need to be referenced at a moment’s notice.

In such a case, a low latency data storage solution is needed. Mixing and matching these storage types to the data is an important change in how the data centre deals with IoT.

Data Centres and Interaction with IoT

The current data centre architecture is based around the idea of manual control. But that idea might soon need to be turned on its head.

While, as Schneider Electric reminds us, the data centre already has some elements of AI in its control scheme.

The idea of incorporating a Data Centre Infrastructure Management System (DCIMS) is a distinctly different prospect.

A DCIMS provides a method of teaching the data centre what we want and requires a different management paradigm that current data centres don’t use.

This could mean a change in the way data centres are managed for the incorporation of a DCIMS within the data centre.

Network Architecture in the Age of IoT

IoT isn’t limited to a single deployment mode. Because of the wide range of deployments, a data centre will have to deal with.

Instead of being a shuttle that drives data from one point to another, which can feel like taking a gamble on data centres are changing in their use as connectivity hubs.

Upsite Technologies notes that the best way to design a data centre is to make it adaptable to any number of use cases.

This is something that should be extended to the network architecture of a data centre. Since things like EDGE computing and massive transfer of data between IoT devices need to be accounted for.

Sometimes the difference in bandwidth between downstream and upstream apps are so different that it requires special consideration.

IoT And the Future of the Data Centre

There have been many people mentioning that IoT may mean the downfall and ultimate demise of the Data Centre. Still, the opposite is becoming evident – the data centre is essential in many IoT enterprise functions.

However, the traditional data centre has changed and needs to keep adapting to keep up with the demands of the IoT. Because it’s an emerging technology, the IoT won’t stay where it is all the time.

The data centre must provide for its needs if it is to survive. That means evolving with the IoT’s demand is essential to serve it better.