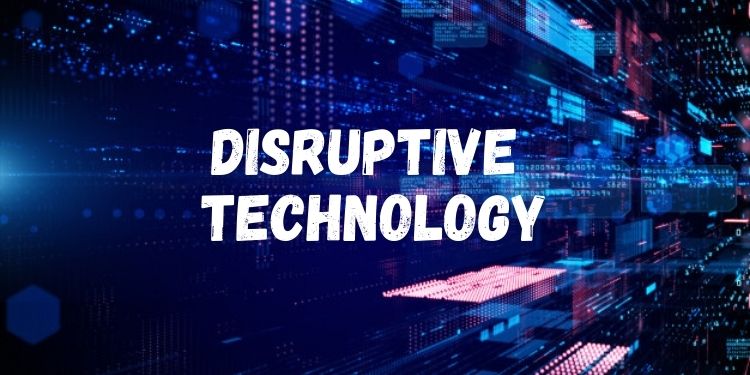 What Is Disruptive Technology?

This technology sweeps away the habits or systems as it has recognizably superior exorcisms. Clayton M. Christensen, a professor at Harvard Business School, invented the term disruptive technology.

The book named ‘The Innovator’s Dilemma’, written by Christensen separated the new technology into two parts. One was sustaining technology, and the other is disruptive technology, and this book was the best-selling book for him in the year 1997, for his invention.

Equity and Fairness: Machine learning that is a part of disruptive technology, is exciting for many applications as it provides the possibility to remove human biases from the equation during the making of important decisions. This is only effective when the models and datasets are free of bias.

User Privacy: Privacy concerns are getting highlighted with each passing day. It is considered one of the risks of disruptive technology, as machine learning requires a significant amount of data. Companies are facing issues to gather data without violating users’ privacy.

Reputational Risk: This kind of risk is connected to artificial intelligence. AI systems are prone to errors or easily hacked. These systems can expose your organization open for public criticism.

Legal and ethical issues: Companies that research self-driving cars like Tesla and Uber must deal with their own versions of philosophical issues like the trolley problem.

Public Safety: Data breaches on the financial and personal data of customers are devastating enough, still, the reflections are limited to an individual. From hacking traffic lights to bring down power plants, the possibilities are comprehensive, and the risks are severe.