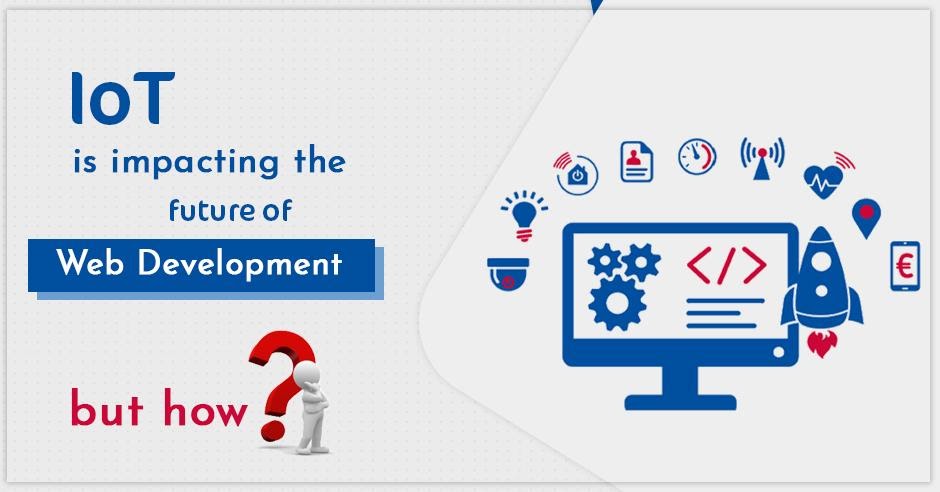 The evolution and unparalleled growth of technology have been going on for over 25 years now and is expected to stay so. The results are not just astounding but they have occurred while we, as consumers have experienced it first-hand – whether it is wearables, laptops, smart homes, etc.

The list is endless. All of this has been possible due to other emerging technology like Blockchain, Machine Learning, AI and of course IoT.

What Exactly is IoT?

Simply put, the Internet of Things or IoT is a network of interconnected devices which have sensors, powered by software and require network connectivity to function. Electronics within the item/device use networks to collect and exchange data and respond to commands and carry out specific functions/tasks.

As previously mentioned, connected devices use networks to communicate – this is facilitated by servers. Data from sensors is stored in a cloud account. Devices use advanced messaging protocols to communicate with one another. User Interfaces facilitate interaction with these devices.

In fact, many an IoT device has the capability to display web content via UIs on laptops, wearables and smart appliances. Some of these use browsers to search for information on the web. All of this is integral to IoT and web development and design.

Given that IoT networks are more complex when compared to regular web related work, a web design company deals with lots of data, dynamic user interfaces, security, and other issues. A prime example of an IoT device is Alexa – using Alexa for internet searches is far easier than doing it manually. Consider this information from IHS Statista 2019

Since IoT systems have a few odd characteristics, a web design company will have to focus on the following:

IoT systems work with a lot of data most of which is real-time. This data must be processed and transmitted and could cause delays. IoT will require developers to focus on system reliability and scalability.

Since UI helps users interact with an IoT system, the information collected is displayed in the form of infographics. This requires a dynamic UI.  This is one of many areas a website design and development company will have to focus on so that multitasking becomes easier.

Just like regular web development, focusing on security-related issues will be just as important for IoT related web development. In fact, this is a major challenge to the growth of this sector. IoT web developers work on advanced authentication and access management for users to ensure that data is secure and encrypted.

This is essential as many devices are interconnected and use the web to communicate with each other. Networks can be compromised if even one device has a security issue.

The anticipated trend for the future is that IoT related development is that the focus will be on architecture, centralization, and security – all back-end work. IoT devices like Alexa and Google Assistant are changing the way we interact and use technology.

Vinod Janapala is a Senior Digital Marketing Manager at piHappiness - Customer Feedback & Survey App. He is keen on such topics as marketing, SaaS challenges, and Personal Growth. Connect with him on Linkedin