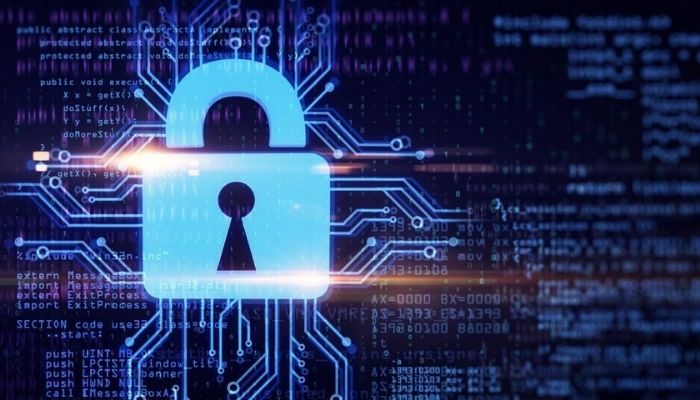 Most people associate the birth of the internet with the dawn of the World Wide Web (WWW), which first went live on August 6th, 1991. This makes sense – very few people other than specialist scientists and the most dedicated computer enthusiasts had any hopes of configuring their devices to use the internet prior to the creation of the web.

Between 1991 and 2001, the number of devices using the internet saw a fifty-fold increase from roughly ten million devices to close to half a billion.

Most of these systems were not permanently connected yet – broadband was prohibitively expensive, so users would pay by the minute to connect using dial-up modems throughout this time.

Over the next decade, however, progress continued at blistering pace. As broadband replaced dial up internet, whole homes were now connected to the internet instead of just individual laptops or desktop computers. By 2010, around 10 billion devices were now permanently connected to the network via Wi-Fi routers and mobile data plans. 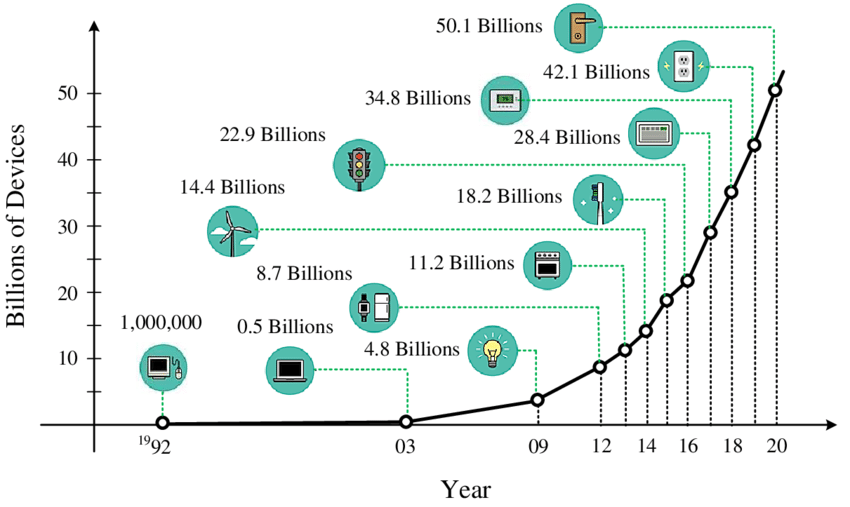 This paradigm shift in internet connectivity created huge challenges for users who wanted to keep their systems secure. Cyber security was primarily focused around anti-virus software up to this point, but the phrase was about to take on a completely new meaning as an arms race began to develop between creators of malware, adware, spyware and other nefarious types of software created specifically to exploit many people’s lack of knowledge regarding computer and network security.

In the beginning of this article, we discussed how the number of devices connected to the modern internet has exploded over the past decade. Securing fifty billion internet devices individually is obviously impractical – that’s around eight devices for every human on the planet!

This enormous attack surface, combined with several hundred attack vectors, a huge shortfall in the number of cyber security professionals, and vast amounts of data being created by every internet-connected device has pushed this problem far beyond a human-scale problem.

And yet, something must be done, particularly across industries that deal with large numbers of financial transactions such as cryptocurrency, gambling, online retail and banking, Playing online casino games may not seem like the most obvious target for AI, but it is the only way to predict in advance the number of ways cheats might seek to exploit this form of technology in the future.

Self-learning software has the potential to solve many of the challenges we face using machine learning, neural networks, and deep learning algorithms to identify the most likely attack vectors, find patterns across the vast attack surface, and pass on the most likely upcoming problems to the limited number of cyber security professionals.

Right now, those professionals will use this data to assist them in creating the solutions, but the hope is that eventually the AI systems will be able to find and fix security weaknesses that might not even exist yet.

The Constraints & Shortcomings of Current Techniques

There are still significant challenges to be overcome before Artificial Intelligence can reach its full potential by becoming fully autonomous, without the need for humans to assist by taking advantage of their superior ability to process and analyze new information.

The level of computing resources required to build an effective AI-based cyber security system is currently prohibitive for all but the largest of companies. IBM’s chess playing computers required enormous mainframes to operate and were only capable of a single task.

Building and maintaining effective AI systems needs to become affordable for much smaller businesses, because this should result in a rapid increase in progress that is simply not possible whilst only Apple, Google, Tesla and the like can afford to employ this technology.

At present, all advanced AI systems rely on enormous data sets from which to be trained. This makes sense – as humans, we too need to learn a wide range of different skills before we are able to advance our knowledge of our own accord.

At present, computers require up to billions of examples of typical human scenarios in order to begin to understand the underlying processes. It is not yet known if such huge amounts of data are essential or if AI might soon be capable of extrapolating further examples from more limited datasets.

3. Hackers are Experimenting with AI too

The most promising avenue for future development of truly intelligent systems seems to be neural networks. This technology aims to replicate the processes found in the human brain and seeks to learn by effectively having “conversations” with itself, analysing the outcome of those conversations, and ranking the successfulness of solutions which the network proposes.

Unfortunately, this is a double-edged sword: neural networks require far less data, and far fewer resources than other forms of teaching an AI, such as machine learning. This means that the very same hackers that cyber security professionals are trying to stop may be able to employ the same neural network-based techniques themselves, and use them to target the very systems which the security industry is trying to protect.

What Can We Conclude?

There is no question that AI, neural networks, and machine learning have all helped to boost security in many industries over the past few years. Unfortunately, if the hackers can keep pace with the good guys in their development of these technologies, their AI may well be able to find new ways to penetrate systems without human intervention.

Cyber security professionals will be watching this situation closely over the next few years – it’s essential that they manage to stay one step ahead, one way or another. Let’s hope they are successful.