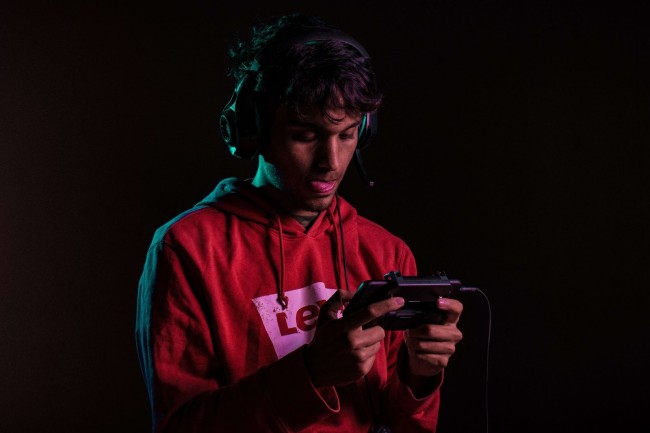 Online gaming has been around since the early days of the internet. However, it’s grown exponentially since then, to the point where you can’t help but be amazed by how fast technology has changed this particular gaming landscape.

Change is the only constant, and here’s a look at how tech has affected online gaming over recent years. From the advent of online bingo to MMOs, here’s everything you need to know!

In the modern day and age, it is necessary to have internet access if you want to play video games on the computer. The internet has become more affordable, making it easier for people around the world to enjoy online gaming.

Internet access is also widespread in many countries; this means that more people can play together online instead of being limited by local multiplayer options that require physical proximity.

Additionally, with more reliable and secure connections available (thanks to better networks and security protocols such as encryption technology), you can rest assured that your information will be protected while playing online games.

When playing with strangers or friends alike, not only do these measures keep data safe, but they also make sure no one hacks into your account.

As online gaming continues to become more popular, we can see a new type of gamer emerge. This person is more likely to play games online than in-person and prefers playing with others over playing alone.

The new online gamer uses social interactions as a way to meet new people and stay connected with friends and family.

3. The Rise of Mobile Gaming

The rise of mobile gaming is one of the most significant changes in technology and the gaming landscape. The accessibility, popularity, and competitiveness of mobile games have made it a new frontier.

With an estimated 6.6 billion people worldwide using smartphones alone and 3D graphics becoming more realistic every year, it is no surprise that many gamers prefer playing on their phones to consoles or PCs.

The growth in this area can be attributed to several factors:

4. Social Networking and the Advent of Esports

The rise of online gaming has been attributed to the advent of social network sites. The ability to connect with people who share your interests has made it easy for gamers to find new games and new opponents.

Still, it’s also allowed them to find communities where they can talk about their favorite games and learn from each other.

Esports refers to competitive gaming – there are some nowadays who play video games as a career, and audiences might even place a bet on the team they think is going to win!

Streaming services such as Twitch allow people around the world to watch other people playing video games live or via recorded footage of these events.

This is particularly popular with younger gamers who want to learn from their peers and get tips about how best to improve their own game-play abilities. Some streamers even make money from doing this too!

The world of online gaming has changed dramatically over the past decade. When online games first appeared, they were simple, often text-based affairs that required nothing more than a basic modem to play.

Today, there are thousands of different kinds of games available for you to try out, and new ones are being developed all the time!

Technology has made Online Gaming more Accessible, Popular, and Competitive

In the past, online gaming was more accessible to people who had access to a personal computer and an internet connection. Today, however, there are many different ways that you can play games online.

For example, mobile phones can be used as gaming devices because they have touchscreens, making it easy for players to interact with the game on their phones.

Additionally, most modern-day computers come with built-in graphics processors (GPUs) and high-speed internet connections that allow them to handle most games without any issues at all!

Myself Sachin the Editor and Admin of Techmediatoday. For Me Night is Day & Day is Night and Online Gaming is a serious sport. You can reach me at admin@techmediatoday.com