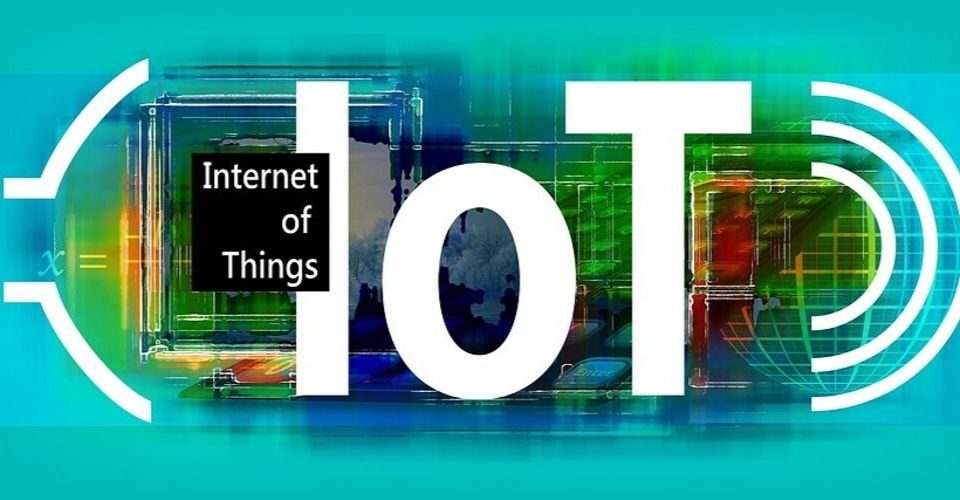 Change is the only “Constant” on this terrene. Without any doubt, this holds true for the digital world, especially the 3w’s that are ruling the world “World Wide Web”.

So, whether for good or worse, the insignificant growth in the number of objects connected to the internet is changing our surroundings. Do you know, what fathom is it about?

IoT  – Internet of Things is cementing its footprint even on how we carry our daily tasks associated with advancement leaving an ever-lasting impression. Herein, have a look at what leading software development company has to offer in the field of IoT in the coming years.

Probably, you are knowing what the term IoT means. But, if still there are some clouds of doubts, let have a quick revision.

IoT is literally a giant network of connected devices (man-made and digital) to the internet allowing them to process data and simultaneously connect with other devices.

Even you can consider it as a whale of connected man-made devices with digital objects, and also takes into account people with medical identifiers or farm animals with sensor chip. As per Statista, there is a fivefold increase predicted in ten years.

Such exponential growth is the biggest reason for the companies to make IoT a must-have for their business online presence or adding features to their services, operation, and products.

Simply, anything can be put in connection with the internet, this includes your coffee maker, mobile, switches, washing machine, microwave, simply anything.

Undoubtedly, IoT is much more than just connecting devices with the internet. Even, it’s not just confined to switching the lights on-off, giving the command to the coffee-maker.

The “Things” are actually embedded with electronics, software, sensors, and network so that they can create and collect data for developing a “Smart-World”, where the object understand every “Know” of your action.

Time to step out from the comfort zone, and have an insight into IoT technology for the industrial revolution. The top 5 industrial uses of IoT are in the following trade

Security Threats, it is easy to hack one device, thus it also accessible with many other connected devices. In the same manner, IoT opens options for most of the companies all around the world for security breaches, which point toward the applications, that are created by proficient developers, must be more carefully designed to eliminate such risks.

So, like the other side of the coin the security of IoT can be breached by IoT botnets. In this picture, the hackers await to launch a crippling DDoS attack, reap an army of devices to harness a pool of power to deluge a target in a torrent of traffic to contribute it helpless.

In short, this all means creating complex IoT applications can be more tedious in comparison to any other software project, taking in count the security and connectivity issues, which requires appropriate planning and execution.

In today’s scenario, the statement is truer, the IoT (Internet of Things) technology is leaving no stone unturned for gratifying customer and similarly leaves an impression on the software development company providing IoT solutions.

Is Web Development and IoT The New Integration?

To have an in-depth look at how IoT and web development are integrated, make sure to understand the fact that the network of the connected devices relies on web servers.

Further, the data collected from sensors is stored in clouds and with the help of advanced messaging protocols, communication takes place between the devices and the UI/UX assist other users in interacting with the connected devices.

Keeping all that aside, various IoT devices show web content. Few among them are even able to search the web browsers, for example, Amazon’s Echo with its virtual assistant, popularly known as “Alexa”.

This reminds us that web development is a vital aspect of IoT oriented projects. Now, the question arises:

How IoT Is Re-Inventing the Web Development Process?

As by now, every person has used a smartphone and must have experienced IoT at one point or another. It is predicted in the coming years the businesses and enterprises would start using a combination of wireless technologies with sensors to provide uttermost satisfaction to their customers and accelerate their business to success.

Similarly, to the customer’s perspective, they would also begin utilizing IoT for personalized and customized services and products. Adding on, the usage of sensors and analytics, it had made people’s life a lot easy.

They can easily track their health, control home appliances, complete most of their to-do list with a command efficiently and effectively.

Besides, most new technologies being perfectly amalgamated with IoT technology, this makes web developers more inquisitive to have a good grasp of it.

The entire process of mobile and web app development, designing, and deploying will be a lot more complex with the commence of IoT technology, as the users will be solely dependent on the front-end to communicate with devices that work on IoT technology. For instance, cameras, sensors and other smart devices in the list.

Even, the massive number of websites present in today’s digital space is also on the lookout for the apt skills to opt complex capability to connect with back-end databases that can store personalized data and can be collected from respective IoT devices.

So, Let’s Have A Look How IoT Software Development Is Different from Conventional Development Approach

Usually, IoT systems are built to work with an enormous amount of data. They clutch the real-time data from sensors, evaluate it, and transfer it to and from the clouds.

Working on the probability, that the data can cause any further delay in the network or missing any bit of data is not acceptable. These are the reasons which make IoT software development a competitive choice with ordinary web development.

2) IoT focuses more on the system’s scalability and reliability.

This is why it is important to hire dedicated software development teams in India, who choose the language and solutions allowing applications to craft a nook in C, C++, and JavaScript.

Moreover, communications in the IoT network does require a lot of energy. That is why it is mandatory to design with keeping the minimal usage of power in mind. Advanced messaging protocols and high bandwidth connectivity can help in getting page load faster.

The User Interface helps the user to interact with the IoT system. It exhibits valuable insights from the data collected and eventually helps in streamlining the entire network.

As an IoT collects the huge amount of varied data, it also has to display lots of infographics and analytics too. The complex user dashboards are a frequent design solution for this.

In addition, the control of an IoT network calls for dynamic user interface solutions. They are the right choice for complex IoT applications since they authorize producing portlets or pages dynamically, which is of great help while doing multi-tasking.

You will agree security has always been the hot topic of web development. And, it is far more important in IoT. As per McKinsey, security is the uttermost challenge for IoT growth.

So, to ensure access security, IoT developers usually work to develop advanced user authentication and user access management. But, remember to pay attention to data and communication within the network that they are secured through encryption.

So, never turn a deaf ear to emerging technologies, as you never knew IoT can be the next frontier in the race for its lion share in the market.

My name is Robert Adixon. I have been working in Xicom Technologies as a Sr. Technical Writer for the last 5 years. In my, over 10 years of career in the software development industry I have worked on various roles including Technical Lead and Software developer. I regularly write technical articles to share my knowledge, experience and insights in the IT industry.

Why IIOT can Enhance the Modern Manufacturing Sector?

The IoT Long Game; The Next Ten Years of Market Development