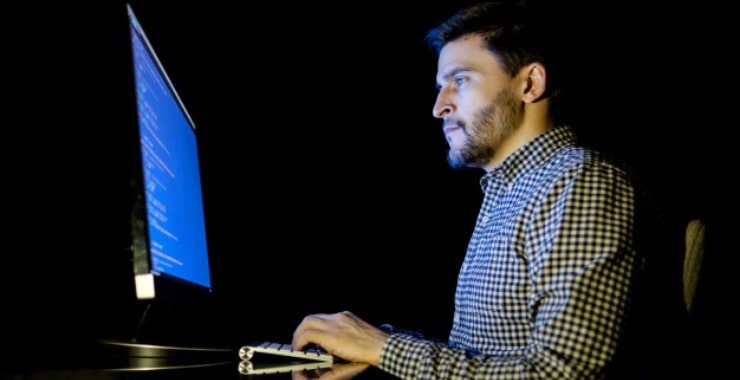 Security is an integral component for any organization. Now the main concern for many organizations is the security and ever-present threat of online attackers. Even global organizations like Facebook and Yahoo with the most sophisticated online security measures have fallen prey to cybercriminals.

One part that often gets glossed over in these news reports is how it happened. Yet this is the most integral part – at least from the organizations viewpoint. Common errors behind the “how” are application vulnerabilities.

Below is a list of five mistakes that security developers need to avoid.

A security developer rarely has the time or even knowledge to build an application from start to finish. It’s common for them to develop an app with the assistance of software services. These services can cover everything from user encryption and authentication to graphical interface elements.

The problem with using third-party components is that you don’t have complete control over the software. If these components are poorly managed and not updated regularly, it could be plagued with exploitable vulnerabilities. So, it is important to use third-party components that have a strong reputation for their reliability and security protocols.

Also Read: Everything You Need to Know About Synthetic Identity Fraud

2. Leaving Security until the end of the project

A common mistake is for an organization to skip security for a project build, waiting until the last minute to add it to the mix. By doing this, developers are only going to see an accumulation of security issues that then need to be dealt with at the very end.

However, with an open source security solution that will alert you to any vulnerable open source components that need fixing in your application as you are working on it, you can avoid this problem.

Fixing these issues throughout the process rather than at the end ensures the security implementation is much cheaper and easier.

The more time a vulnerability is sitting there, the more risk it poses to you, but the security allows you to stay one step ahead.

3. Dividing work within a team and not looking at the full picture

If an organization is working on a large custom project, it’s only natural for work to be divided between each member of the development team. When this is done, however, there’s a significant challenge in securing all parts of the application.

Even if each developer’s code is completely secure, this doesn’t mean the entire application. All it takes is one small mistake within a certain person’s work can compromise the integrity of everyone else’s.

Organizations, particularly those on the larger side, will often feel they don’t require software development security tools. However, this can turn out to be a huge mistake. After all, your products need to be as secure as possible, and these tools can be the way to make that a reality.

Also Read: Emerging Cyber Security Threats to Watch Out For in 2020

This is an obvious point, right? Surely developers are doing enough app or code testing while completing their projects? Well, this mistake happens way too often, and organizations ultimately leave loop holes in their security.

There are effective testing tools available, which makes life for a developer – who was relying on manual testing. These testing tools supply a deep dive into the security of apps and codes.