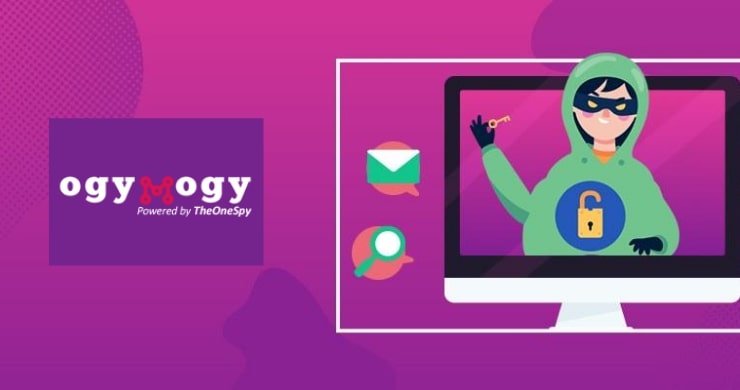 There are many software applications enabling users to remotely track android mobile phones. However, the selection of a reliable android or iOS spy app can be tricky for non-tech savvy persons.

After reviewing the most popular and widely used android tracking apps, we have found the most efficient spy app for Android smartphones and tablets.

OgyMogy android monitoring app is one of the best smartphone tracking app rightly available in the spy market.

In this article, we have reviewed the OgyMogy android spy app to let you understand how this high-tech app allows spying on android mobile phone and tablets.

OgyMogy is a cell phone monitoring app that is intended for parents and employers to keep the cell phone activities of children and employees under surveillance.

The app offers a wide range of powerful features enabling the end-user to remotely monitor and manage the cell phone activities of someone else. OgyMogy app lets you track and control a cell phone device without physical access. Read on to know about the working of the spy app.

The spy app uploads the entire data to the online control panel of OgyMogy. This online panel is also used to send commands to the targeted phone to make it perform certain actions.

How to Spy on Android Phone with OgyMogy

The cell phone tracking app lets you track and control android phones without physical access. It lets you monitor messages, phone calls, online and offline activities performed on the phone.

We have put together the core features of the OgyMogy to let you understand how it allows spying on android smartphones.

The android tracking app lets you spy on messages received and sent by your target. It creates an online backup of incoming and outgoing text messages, multimedia messages and instant messages. The end-user can read these messages by signing into the OgyMogy control panel.

OgyMogy lets you trace the GPS location of the targeted phone. It provides detail of the current GPS location and history of every location visited within a certain period.

OgyMogy acts as Keylogger and provides access to passwords, usernames and emails addresses put on the on-screen keyboard of the monitored phone.

OgyMogy is a high-tech spy app that lets you operate the camera of the targeted phone. You can send a command to the targeted device to take photos and videos using front and back cameras. The media captured remotely gets uploaded to the online control panel.

OgyMogy lets you listen to the voices and conversations made in the surroundings of the targeted phone. A single command sent via online control panel can turn on the microphone and start voice recording.

That is not all. The android spy app lets you control several other operations of the targeted device without physical access.